Sealess is a photo essay by Marina Spironetti with the preface of Paolo Fresu, on ritual masks and costumes of inland Sardinia, particularly those of the Barbagia region, the beating heart of the island.

Developed over four years, this project was born out of a desire to describe the uniqueness of this territory and the attachment of its people to their age-old traditions.  It is a visual archive of a deeply Sardinian aesthetic. On a personal basis, it represented a journey of discovery, that enabled me to re-connect with my own roots, as my mother was born there.

I spent several months in Barbagia on different occasions, documenting the area’s oldest rituals. I always visited in winter, a time of the year far away from that postcard-pretty image people tend to have when they think of Sardinia. My aim was to depict a different view – an ancient land, far from sea, both geographically and historically – shortly, a Sealess territory.

The project is divided into two parts – the first is dedicated to Barbagia’s main Carnival figures, the second focuses on the traditional female attire of inland Sardinia, giving me the opportunity to show the richness and strength of Sardinian women.

When approaching my subjects, I deliberately chose a different point of view – most of the images of masks and costumes we are familiar with are taken during religious events or folk festivals, where myth often becomes spectacularity. Rather than documenting these events, I decided to go for a more personal approach, getting to know the people photographed and their communities, thus creating that reciprocal trust that I consider essential to tell a story. I was able to create images from the perspective of the active observer, aiming for an “insider” angle rather than a more detached documentarian point of view. 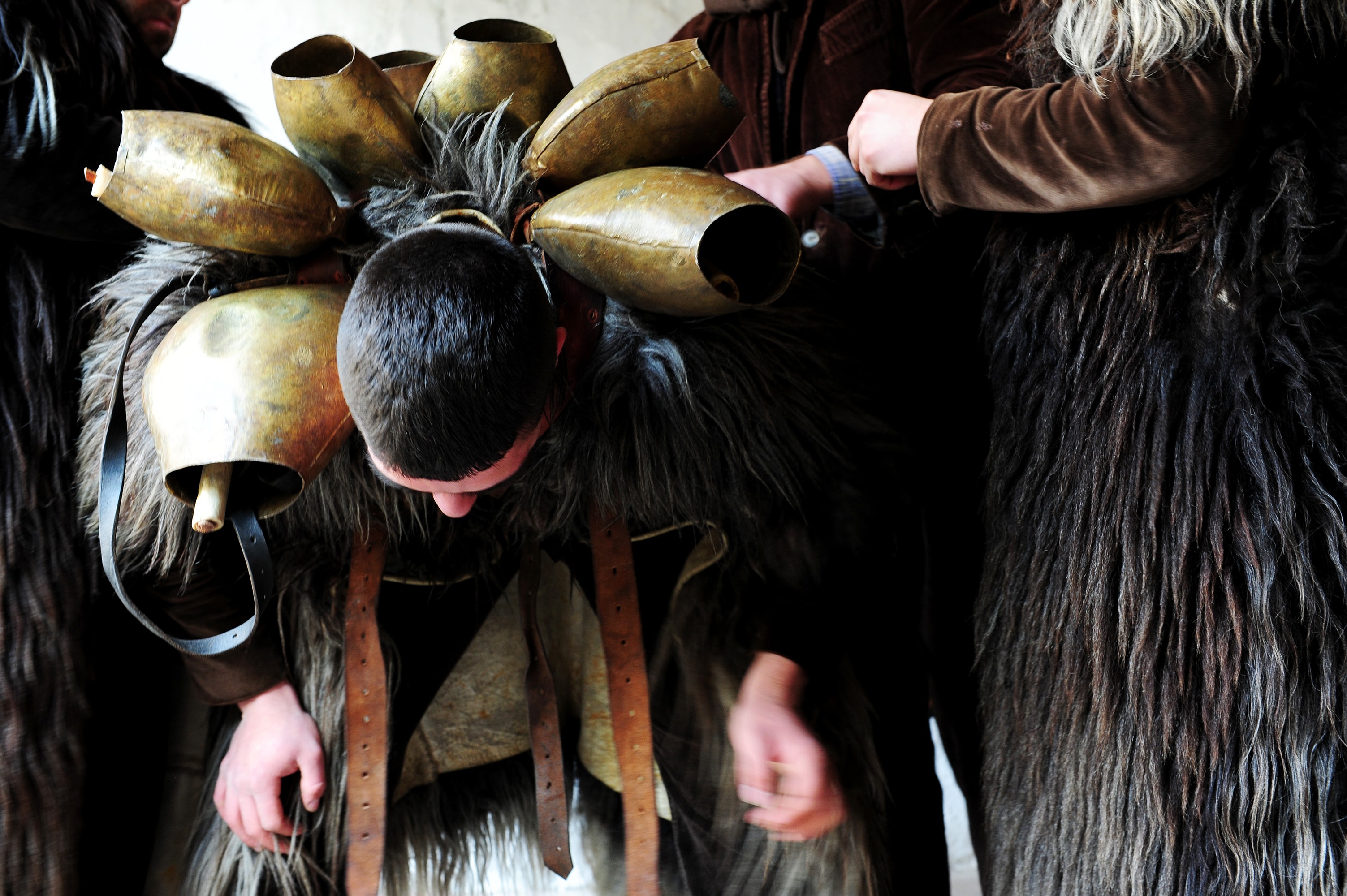 I chose to photograph my subjects in an environment that felt familiar to them – be it their house, their village or the countryside – combining the documentary aspect with staged photography. I used both of them in order to portray the symbolic identity of each one of them.