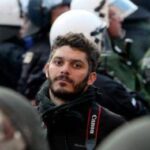 Stories from around the world about people who resist to exist.
by Valerio Nicolosi

Resistances is an editorial project by Valerio Nicolosi.

The book Resistances is divided into photographic chapters, each one telling the story of a different place with different experiences, but all with one common theme: the need to resist to continue to exist, in addition to the book, the author is providing 4 video reportages and a university lecture on “Democratizing the Image in the Digital Age”. 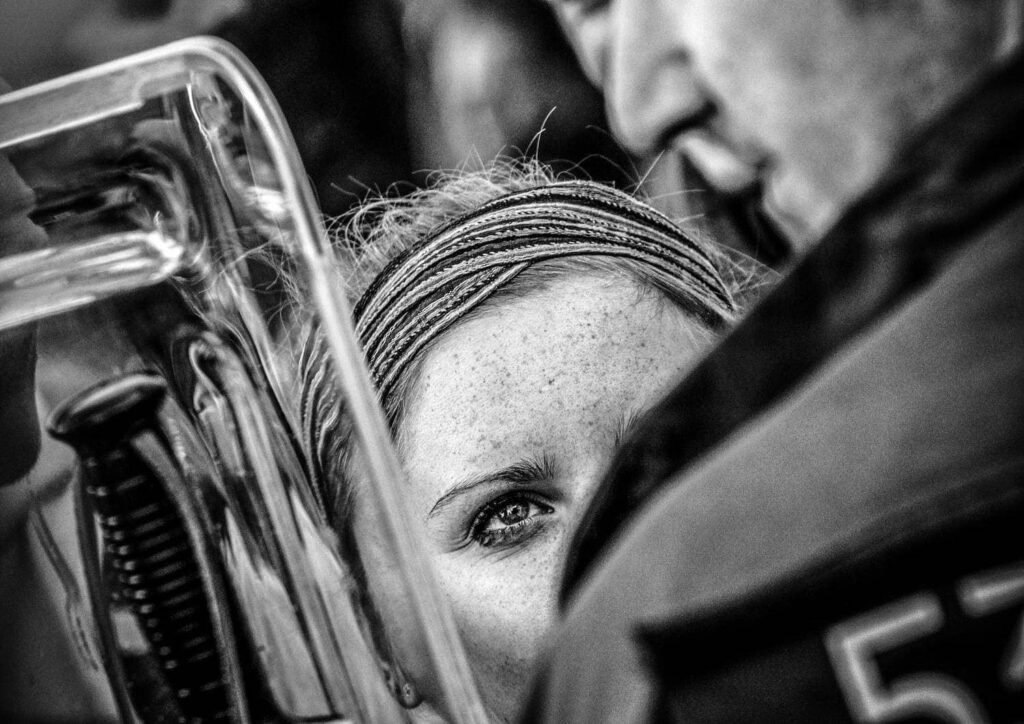 Resistances begins on the Widow Island in northwestern Nicaragua where the Canero people are killed of a kidney disease caused by a mixture of the long hours of labor at very high temperatures and above all the effect of the pesticides that the company throws on the fields just as the Canero work on them. Pesticides contain acids that – in addition to burning workers’ skin – pollute the aquifers of the area and consequently causes kidney infections. There remain only very few men on the Widow Island, almost all of whom are already sick and unable to work. 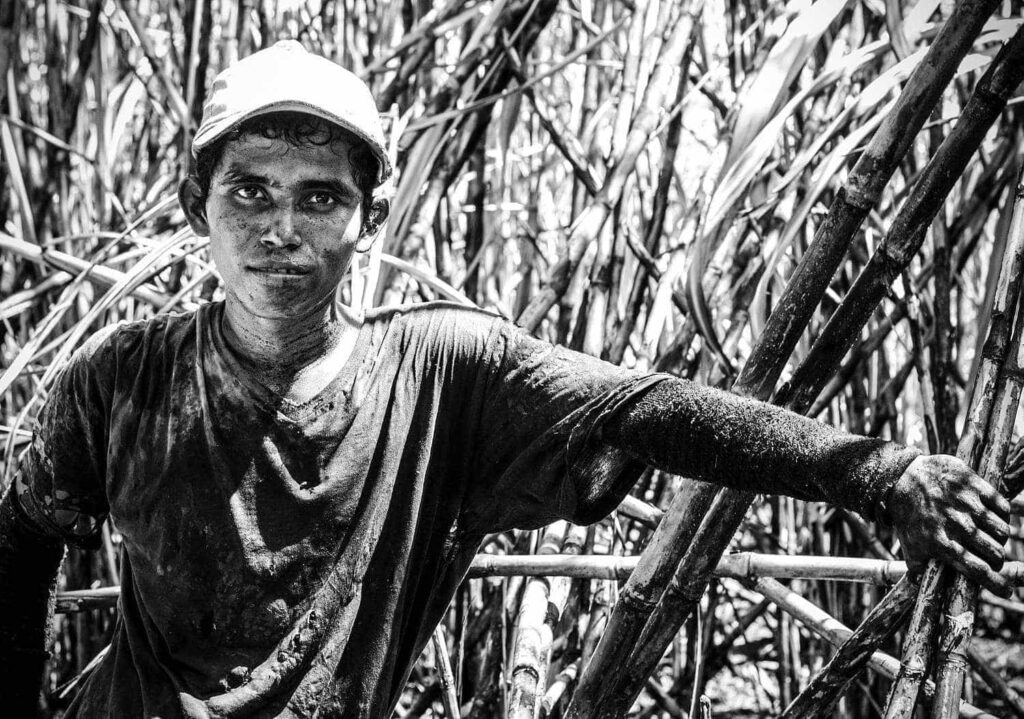 Then we go to north, toward Central America to the Guatemala-Mexico border of Hidalgo, where dozens of migrants cross the river that divides the two countries each day to head north to the US in search of a more dignified life.

Along this route we see the small indigenous communities of the forest and we arrive in areas controlled by the EZLN, the Zapatista National Liberation Army, who had had enough of it over 20 years ago said “Ya Basta!”. It was enough for the treaty between Mexico and the US, and they stood against the Mexican government claiming their indigenous origins and their bond with the land, repudiating the treaty and declaring self-government in the areas they occupy. 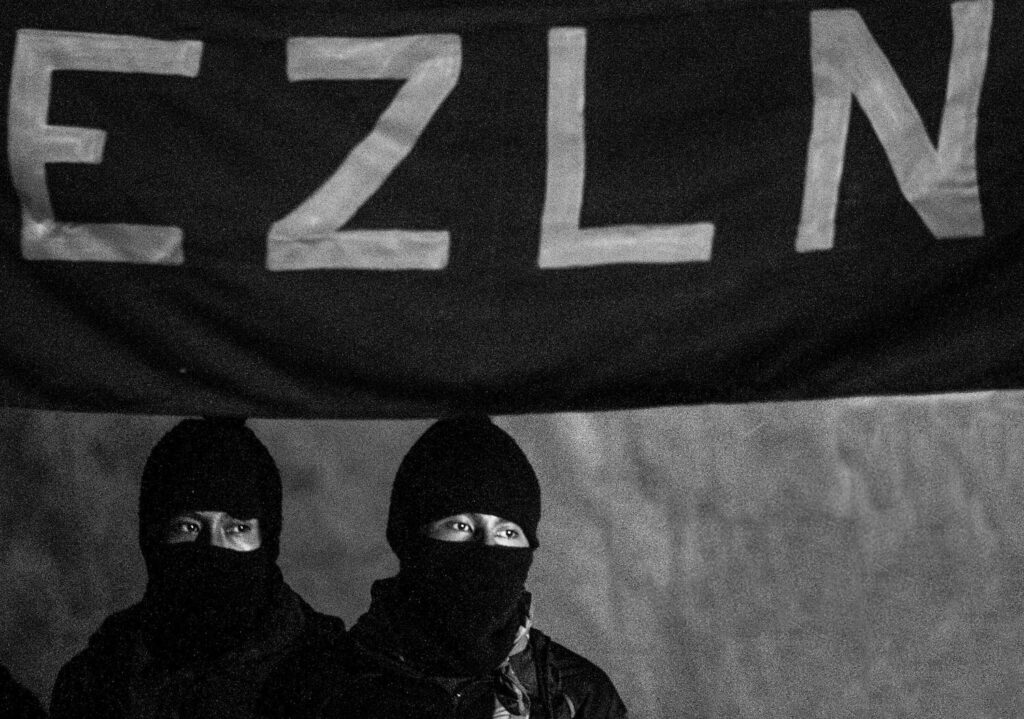 Next we cross the ocean and come to Europe where there are movements in opposition to the austerity policies in Italy, Belgium and Germany. We meet the Kurdish community of Brussels during the siege of Kobane which appeared in front of the European Union buildings almost every day to seek an intervention from the EU in favour of the Kurdish people. 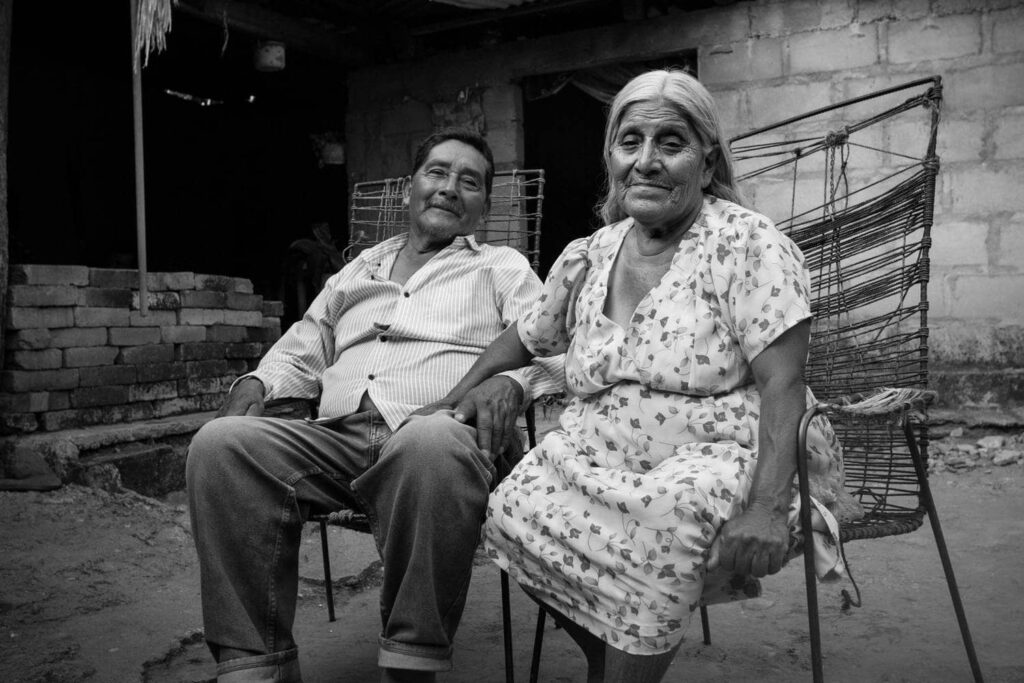 Later we arrive in Italy where we first see the realities practicing popular sports, accessible to everyone which is responsible for half of the crime prevention in the poor neighbourhoods of cities. Finally, when the night falls, we enter a few bars in the suburbs of Rome which are striving to withstand the ever more pressing gentrification that devours everything that is authentic in these neighbourhoods to turn them into fashionable and expensive places. 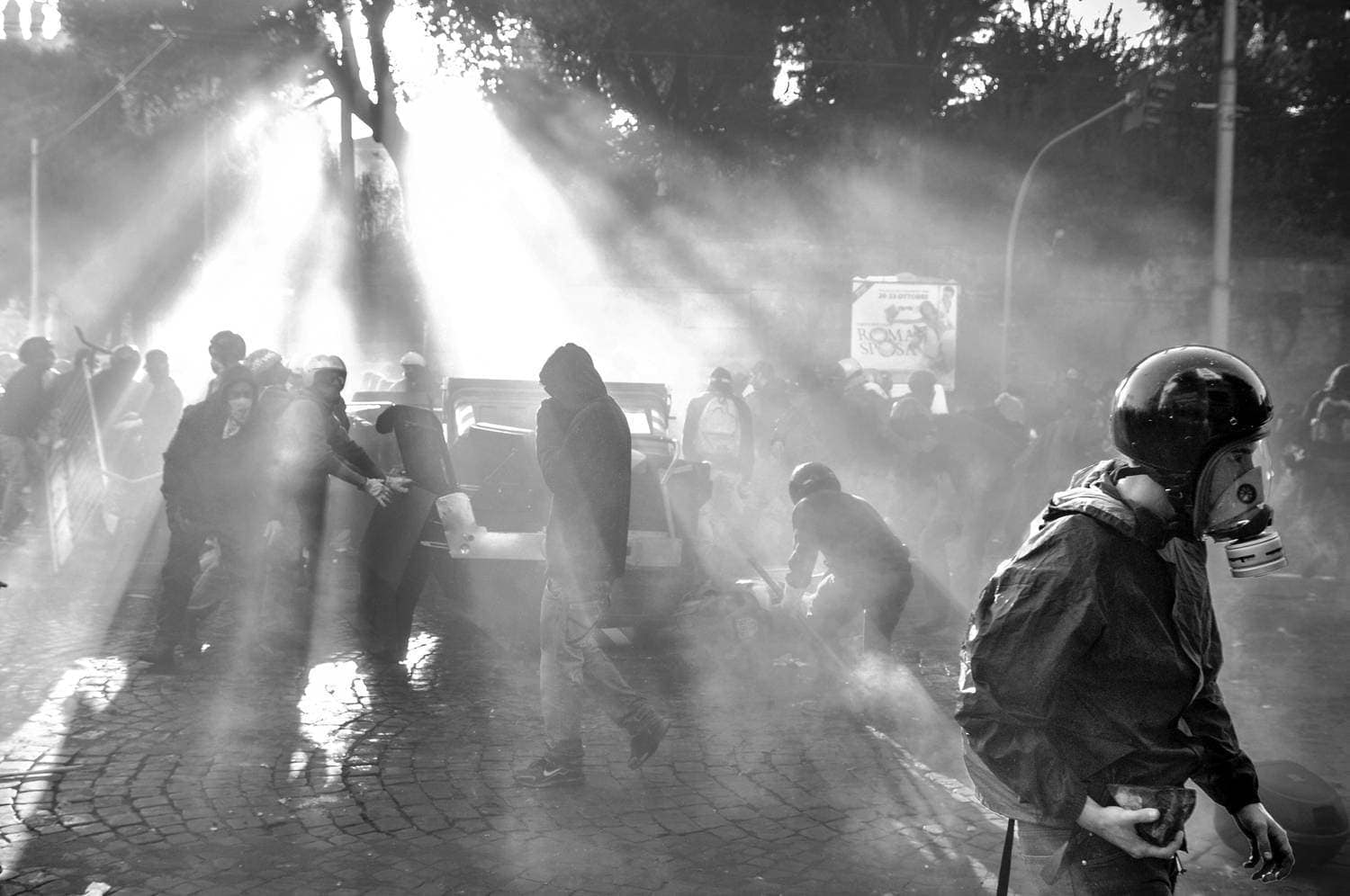 Afterward we get to know the characters who live this reality between alcohol addictions, social and family problems and nights gone by between alcohol, cards and billiards but all with a great spirit of humanity. As the day draws closer we go into the Roma camps of Rome that having  always been marginalized by society are victims of racial prejudice. 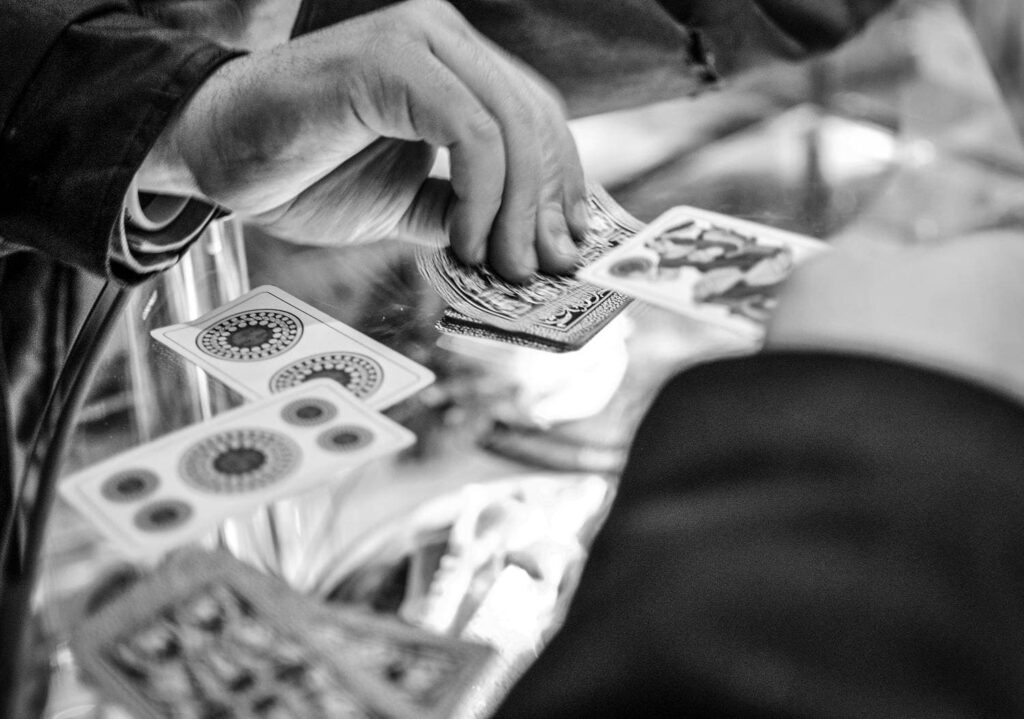 Before taking the sea with the videos and photos of the “Mare Nostrum” operation during the recovery of two boats coming from Libya, we will go to the “Jungle” of Calais, where until a few months ago some 10,000 people used to live under conditions at the verge of humanity. They kept resisting the will to cross the English Channel in any way possible and to live with dignity in the UK. 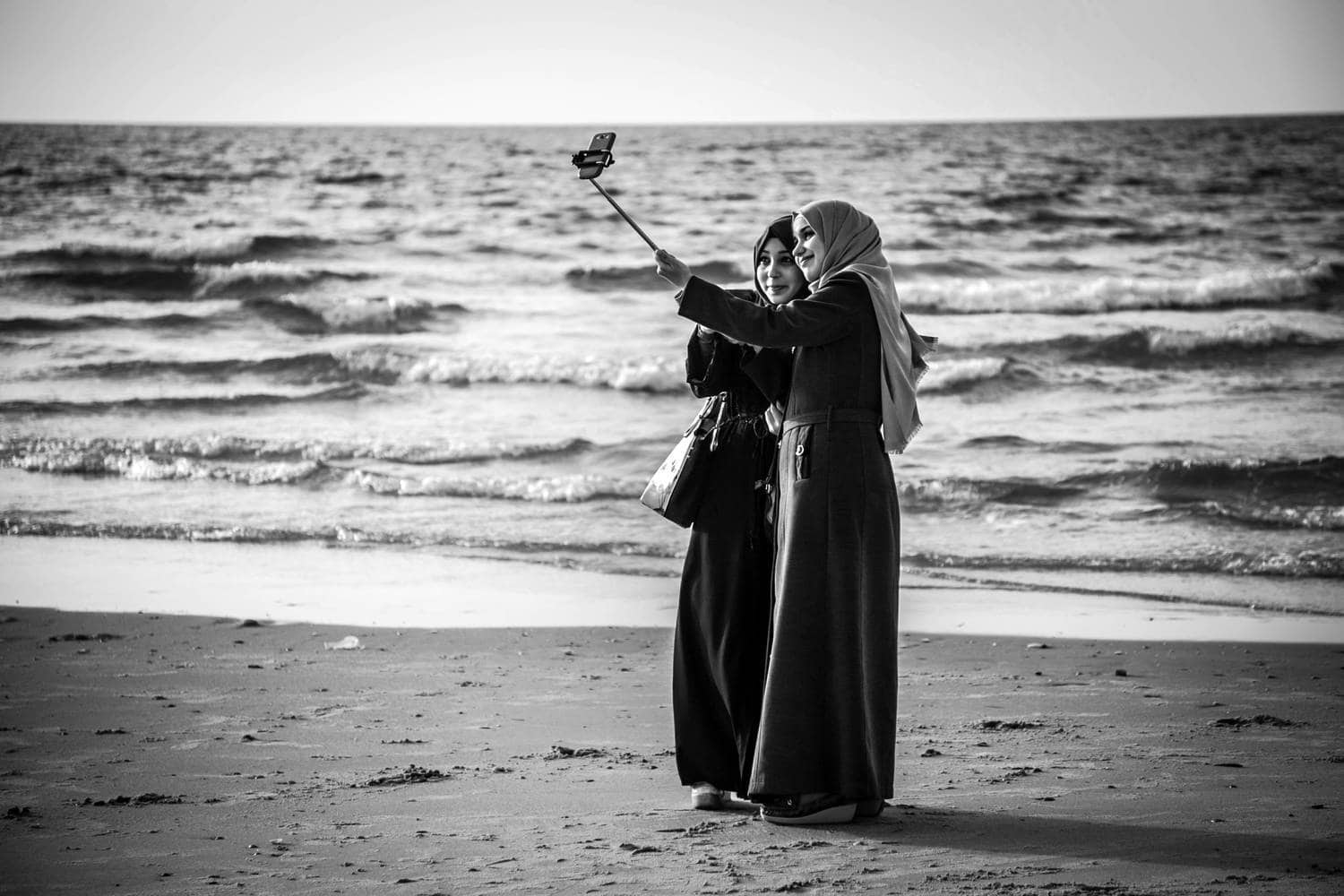 From Calais we will take a plane to Lebanon, where over a million Syrian refugees live in camps and provisional homes. We will enter an International Red Cross war hospital where the wounded of the bombings of all the armies involved in the Syrian conflict are hospitalized. We will recount the lives of all of them, what their expectations were in Syria, how they have been obscured as a result of war and what they expect from the future. 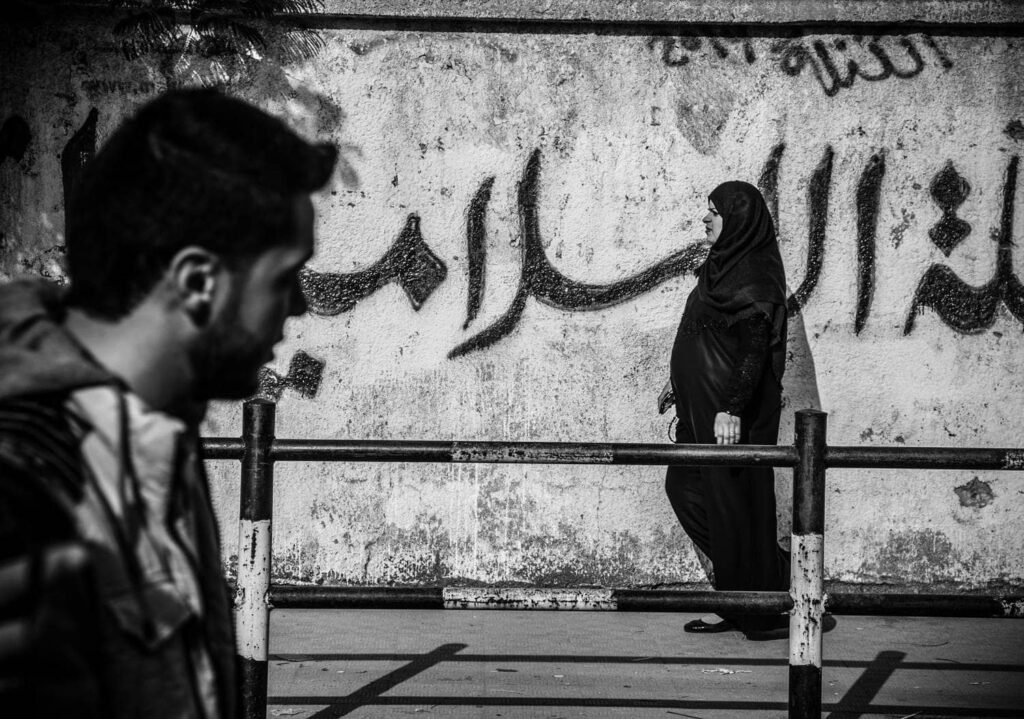 We end our journey with a trip to Palestine, a symbol of resistances since decades. Through the photographs we get to know the Gaza Strip with its longing for life in the wreckage of the war. We meet college students, we see the city beach as a gathering place, parkour and rap as symbols of youth resistance and struggle and the harbour and fishermen who are the target of strikes from Israeli military ships every night. 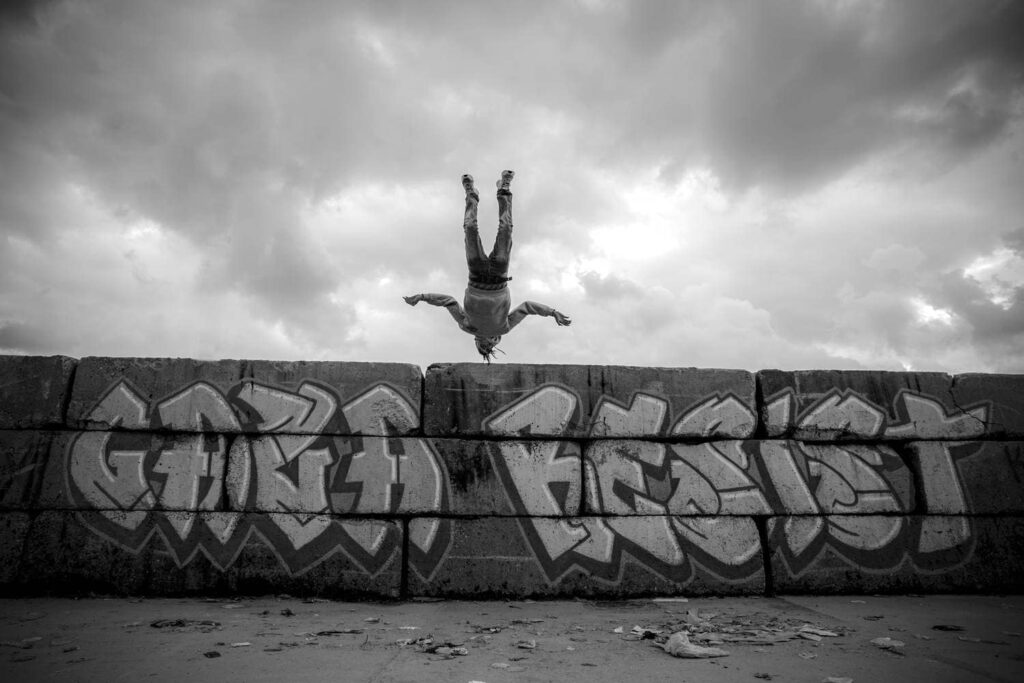 These are the 4 covers we selected together with the author ! Choose the one you like most :-) [caption id="attachment_4431" align="alignleft" width="300"] 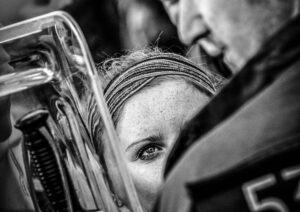 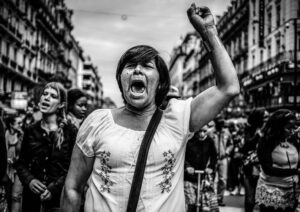 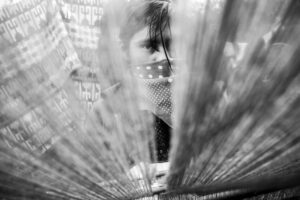 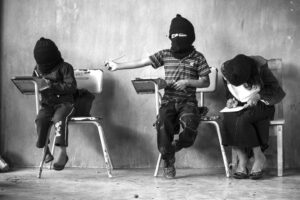