The life of the disabled person without clichés
by Paolo Manzo
49
copies to goal
76%
completed
0
days
75 %
This campaign was not successfully closed, the book has not being funded and won’t be published.

M is a book by Paolo Manzo.

Look, this moment I printed it in my mind like it was yesterday. We were in the bathroom, only he and I, mum had gone to work already. He stood in front of the mirror, he was preparing to go to the sea. As I watched him adjusting his hair I said to him: “Mario, this morning the weather is not good, what are you going to do at the beach?”
He told me not to worry, that every moment is good to get into the water. I stared at him puzzled, I was only 13 years old, and for me the sea without the sun didn’t worth much. I looked at him again and didn’t even know why I told him to be careful, but i told him, i’m sure. 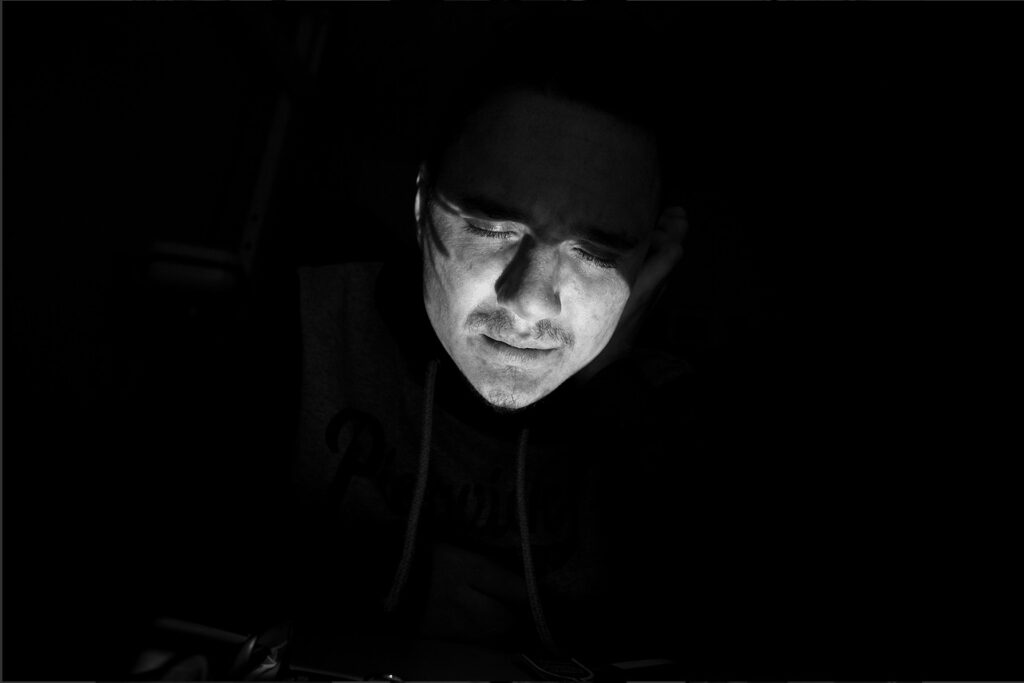 We are in 2002, July the 28 precisely. Mario was sixteen and a half at the time. After a dive, he suffers a c4 / c5 spinal cord injury, ASIA A, which makes him quadriplegic.

In 2015 I meet Mario and a year later I start following him. I spend the whole days with him, from eight in the morning until midnight, discreetly entering his family nucleus, composed of his mother and two sisters. I started this project because I wanted to put myself in the game, to understand how far I could go, I wanted to get closer to a situation unknown to me to really understand it. 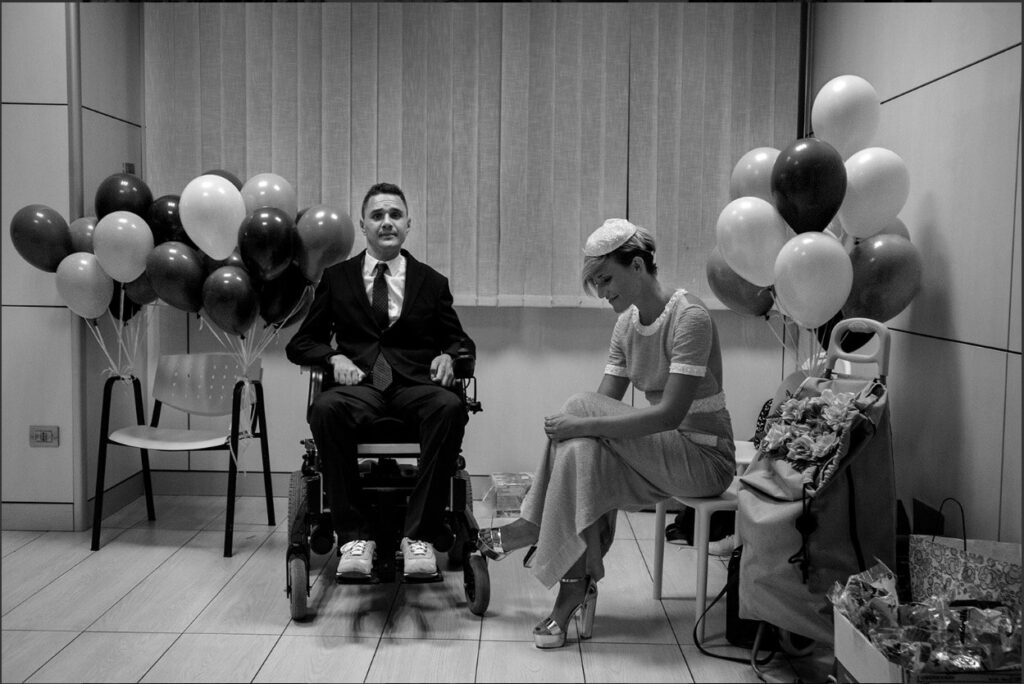 The relationship that was created with Mario, entering his world, living his daily life, allowed me to overcome the limits that I myself had. Mario lives his life and his battles with great spontaneity.

From all this comes the desire to tell the life of a disabled person without the usual clichés, beyond the clichés we are used to seeing, to show how we can react to a society that has not yet understood the true concept of disability. 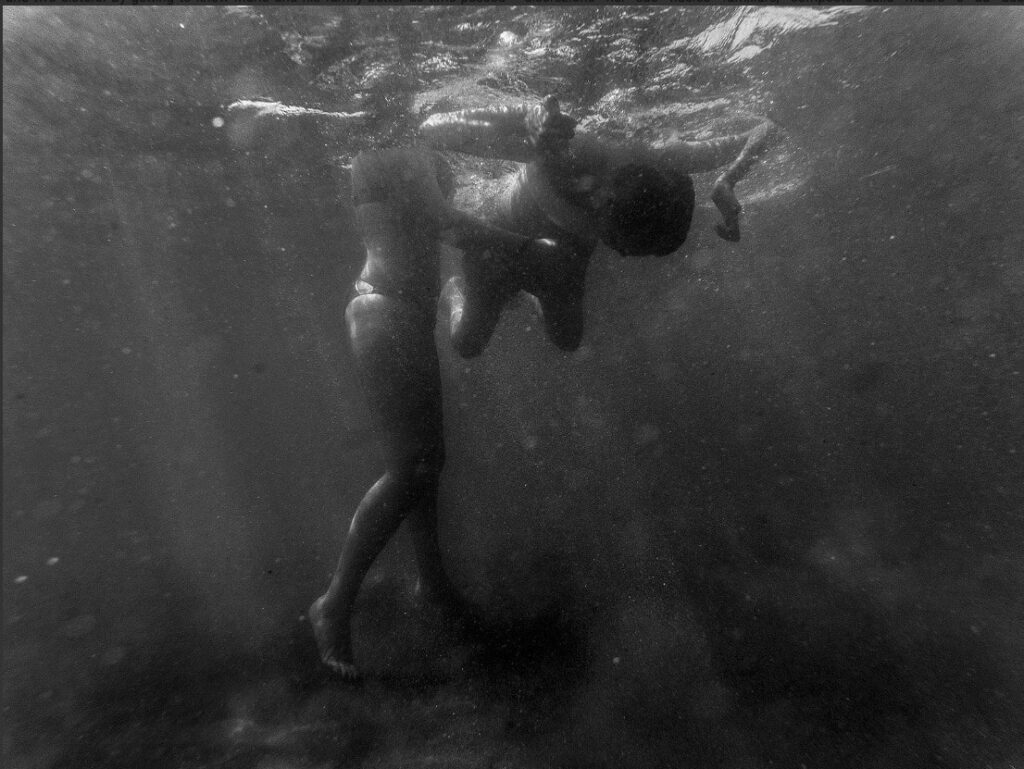 By attending Mario I started to integrate with the family, create a bond, interact with them, make them participants in the project, express my doubts and my perplexities. I inserted myself in a context of particular balance, I exposed myself firsthand. There were days of intense shots and days when I didn’t shoot, days of reflection that allowed me to integrate myself with them and carry out the project.

I developed the work in symbiosis with the family, every time I printed the specimens, I always tried to bring everyone together to show the work, make them understand what I was missing and what I wanted to photograph, what I wanted to tell. I’ve always involved them in everything, motivating every shot. I was very transparent in my work, it was a duty, especially for those who opened their doors to their world. 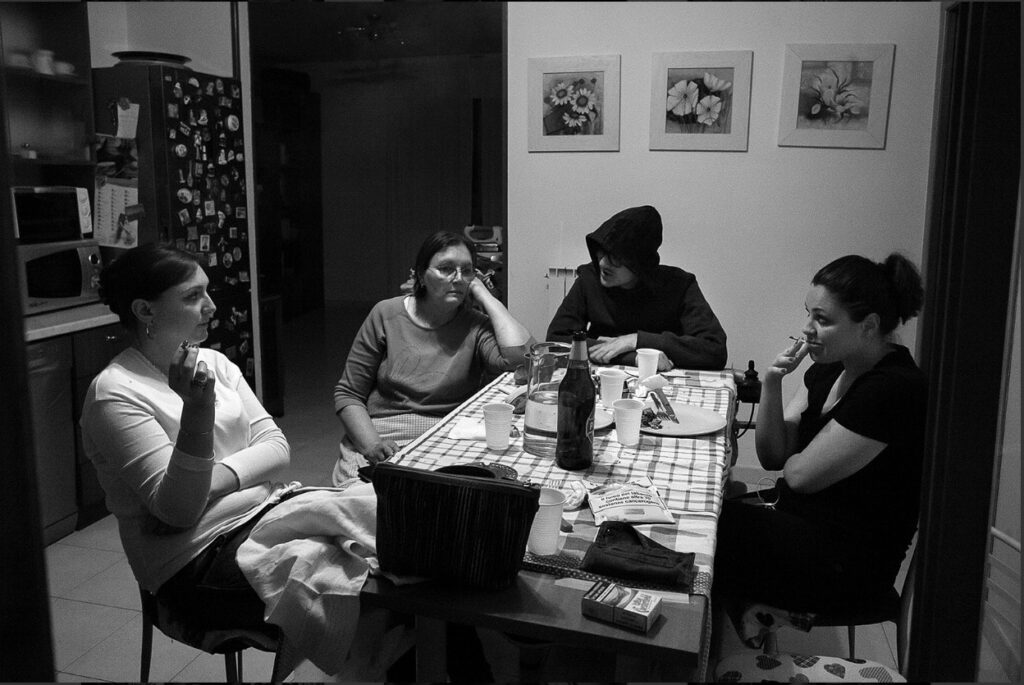 Fuorigrotta, the neighborhood where Mario and his family live, fits into this context. Until the fascist era it was an agricultural district; in that period considerable urban interventions were carried out which revolutionized the neighborhood’s layout.

I am a photo journalist and a documentary photographer, it was inevitable for me to merge this aspect into the project. Also tell the outskirts of Naples that plays a fundamental role in the life of Mario. Architectural barriers, public transport and inaccessible places become an obvious limitation to its independence. 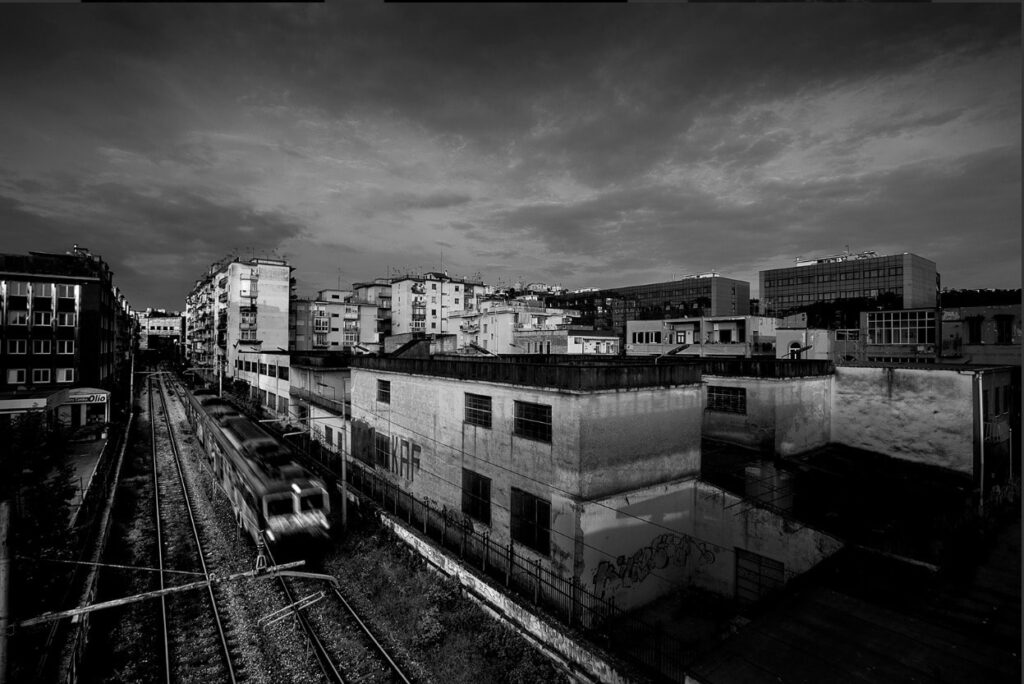 The first time I met Mario we were at the bar near his house. The first difficulty, my first doubt, was to understand if I could give him the hand. After a while we started talking about my work and Mario asked me to help him drink beer. That was the moment when a small invisible barrier broke.

Time has allowed us to create a bond. The first few days I started attending his home, we spent time listening to music and smoking together. Those were moments in which we began to know each other, scrutinize each other, enter one into the other’s world. There have been periods of pause, but despite this we have always felt and we have always had the desire to frequent each other. 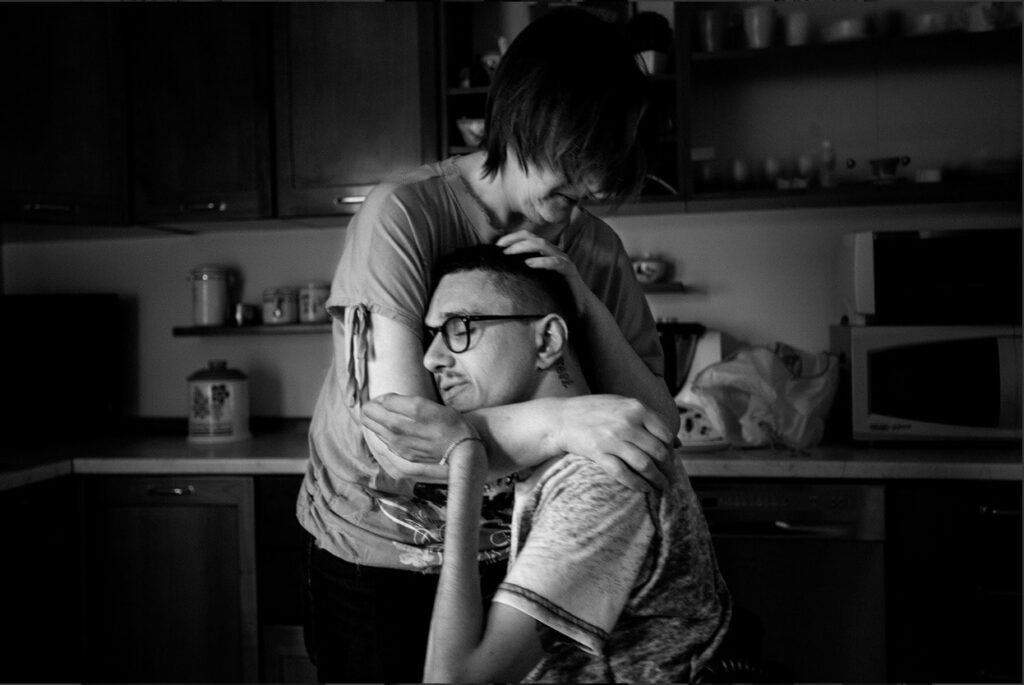 Now, three years later, I can say that there is a deep friendship between us. I feel part of his family, I need to see it, to live it, to give it “annoyance” as it is done with dear love. Physical contact is spontaneous, natural, and all this comes from a relationship that has intensified day by day.

Sixteen years later Mario lives his life, his disability and his daily battles with incredible lightness.