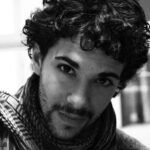 Living Social Media
by Francesco Rocchi
349
copies to goal
0%
completed
0
days
0 %
This campaign was not successfully closed, the book has not being funded and won’t be published. 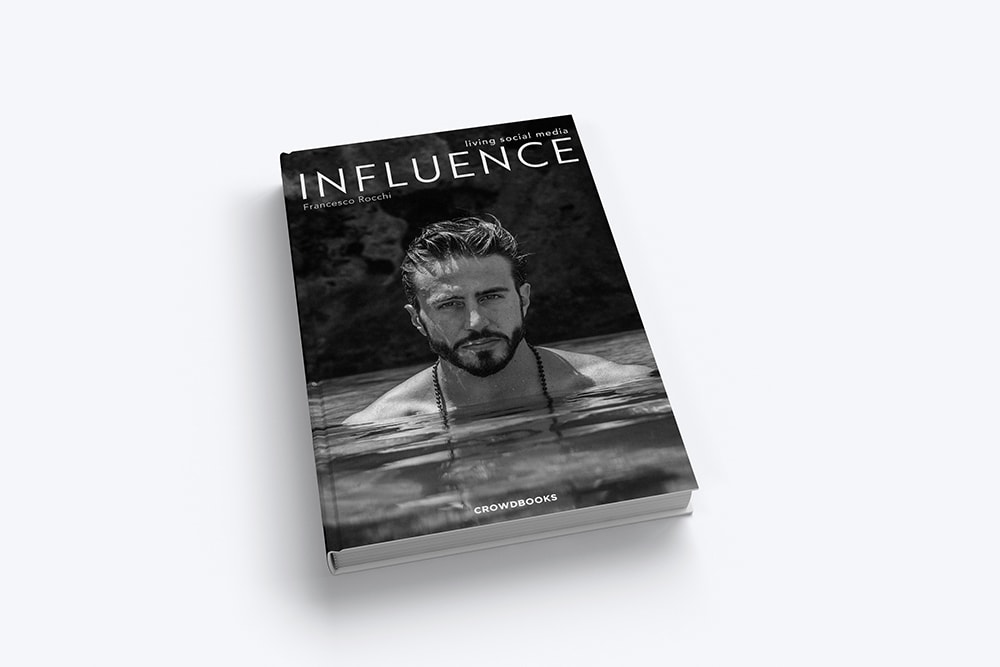 Influence is an analog portrait of a digital world. A personal journey, described in images. Through the new media you’ll see Influencers, bloggers and experiences at the edge of the world.

The very figure of the Influencer is for many people nothing more than a joke; many people criticize them, offend them, many people admire them, envy them and many people ignore them completely.

In the last two years Francesco Rocchi has made over a thousand portraits in every corner of the world, working with a lot of personalities known as “Influencers”, documenting the lifestyle and the background of one of the most desired jobs of our century. 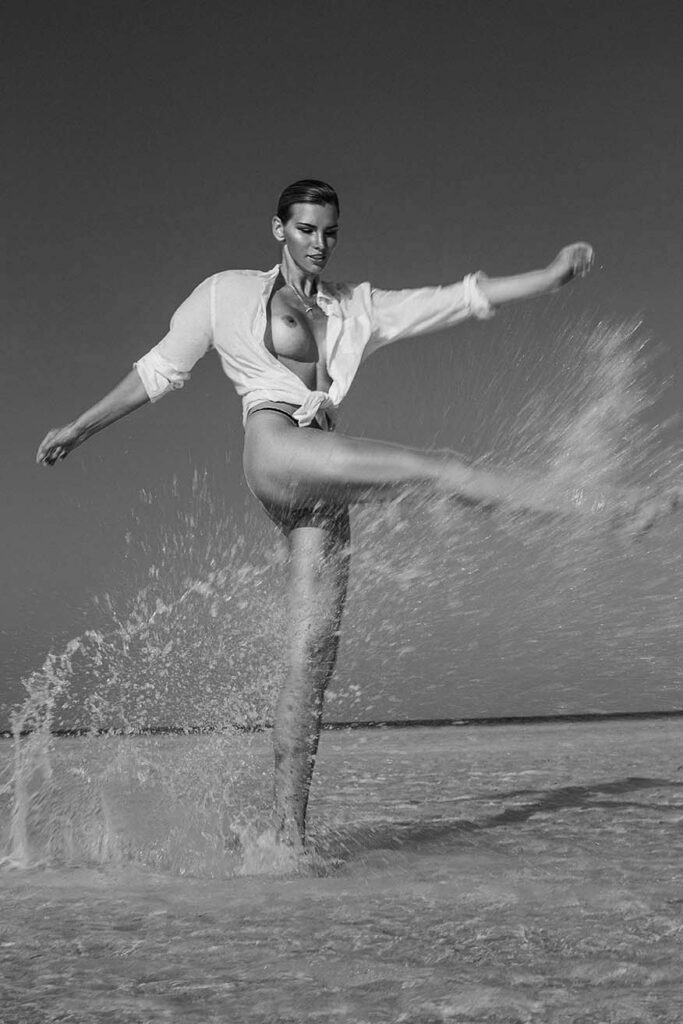 This book is a selection of those portraits, a compendium of moments captured on the world stage and destined to fit the web audience. This story drives us from the homes of new celebrities to the north pole, passing through savannas and tundras with instagram idols. Introduced by the influencer Marco Ferri, this book will bring you a sincere and unfiltered look at the reality of an increasingly popular profession among the new generations. It will reveal the background of some of the shots you have found on social networks and will add intimate moments, smiles and situations never saw in the internet. 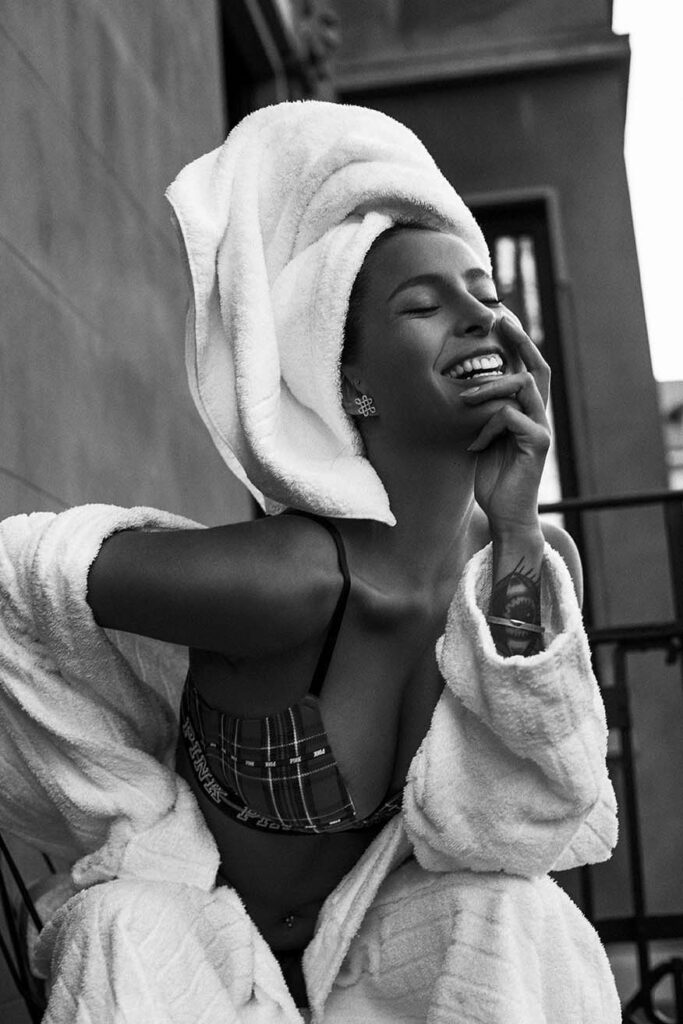 This project is a reportage, a photographic analysis that tells the world of new media without need to understand or judge; a look beyond the monitor, into the reality of this new form of fame,  which is young, dynamic and fickle. It is a portrait book, a celebrity book, a travel book, a photography book, an in-depth study.

“You don’t have to think these people – the Influencers – are born with social media. Don’t think these desires are digital. Human nature is always the same. Long time ago those who grew up with these impulses became explorers, messengers or merchants. Long after, with the evolution of culture, they have become journalists and artists. In the forties the concept of Opinion Leader was established, models became cornerstones of style, Hollywood actors determined the tourist flow and so on. 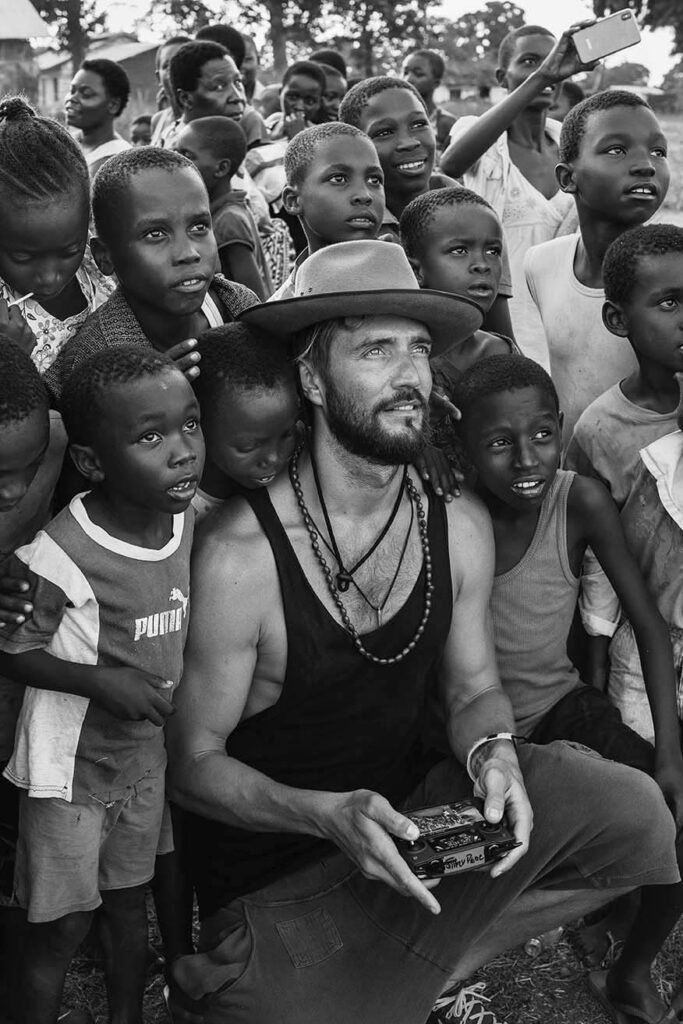 The year 2000 saw the rise of social media, a new market, without limits of space, or public. Without nations, without customs. A dream in which you would get lost without maps. So the explorers are back: web surfers, blog models, travelers and artists from a new generation. People looking in the real world for the most beautiful details, the most intimate secrets, the places we all want to be, the clothes we all want to wear. Some of them come from the social networks themselves, some of them from the broader concept of the Internet. Some of them were already explorers, reporters like me, artists or models and they enter a new world to tell you what they have experienced outside. The absolute freedom of these platforms is an irresistible appeal, there are no framing rules, no one telling you what to put in the foreground, no images to force, pure creation. ”

“This profession – Influencer Marketing – is not about popularity, as many think, but on self-awareness and on understanding reality. If you want to start this job you should base your channel on something you feel capable of. Research, inform yourself, explore the field you love until you feel competent enough to explain it to other. The very core of Influencer Marketing is the credibility of your opinion; the more competent you will be, the more credible and reliable you will be. This way you can positively influence the behavior of others and help them find, in the web, what suits them best.” 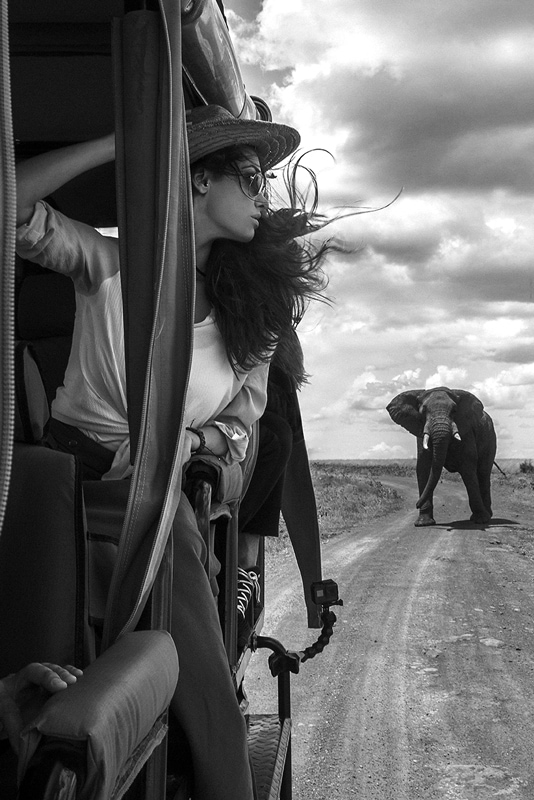