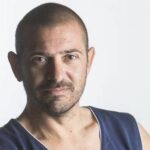 Photographic reflections on sacrifice as an act of faith.
by Matteo Fantolini 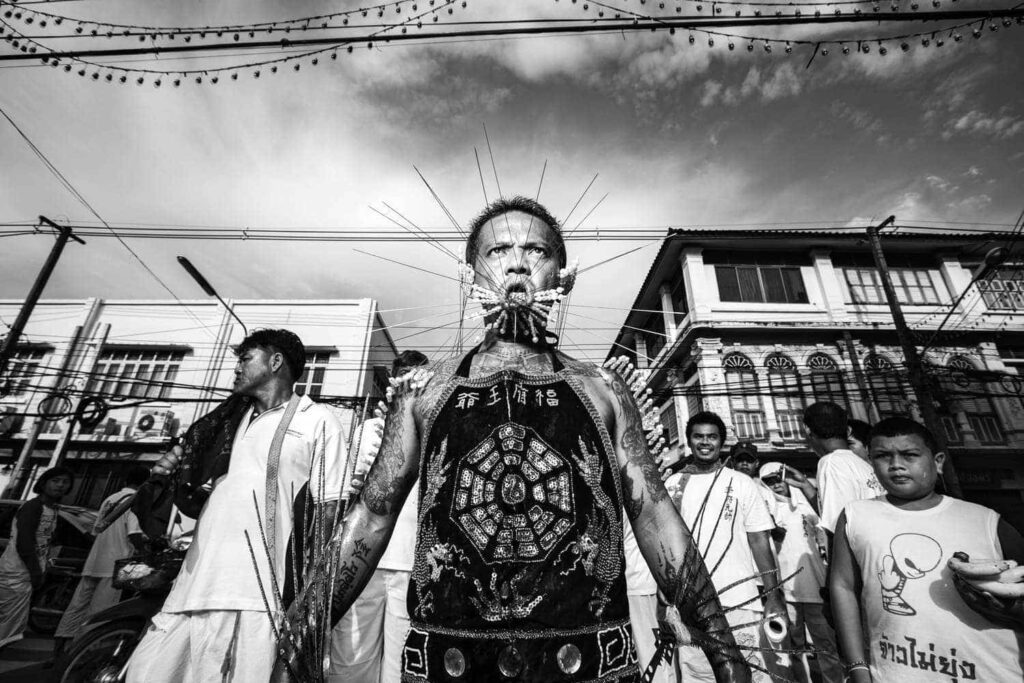 Tormented muscles and broken bodies. Human ants who chase labyrinths like desperate but conscious guinea pigs; they all know the reason behind all that. They believe in what they do. Matteo makes a choice. He decides he is not there to prove any evidence, nor to document any event. Whatever happens during this experience inevitably gets inside him and when it comes out again, it is something different, something that had not been there before. Color is then lost; chromatic vividness has been taken away by the dramatic force of the context and such drama melts away in the black and white chosen to tell this story.

Through I Believe, Matteo Fantolini was not looking for answers and maybe he was not even really questioning anything; he was an Atheist, but he was interested in finding out what “accepting something as true” meant. Believing in something to the point of offering one’s own suffering, blood and flesh, sweat and tears. He wanted to honor a sublime gesture. “Telling people. I am here and this is happening now and that is how I am feeling it”. No judgment, no show. The real effort is to observe through his eyes and we are left with very powerful images. The traces of the lives we look at can hurt us, we see men and women getting ready for pain, because pain means love for what they believe in, because pain can lift the spirit. Frames depicting dusty roads, which blood turns into clumps, into paths as coarse as tar, blank eyes, self-proclaimed saints tarted up by ancient rituals and naked skin flaunting scars. We can almost hear their noise, the vibration of a thousand voices reaching out all at once. 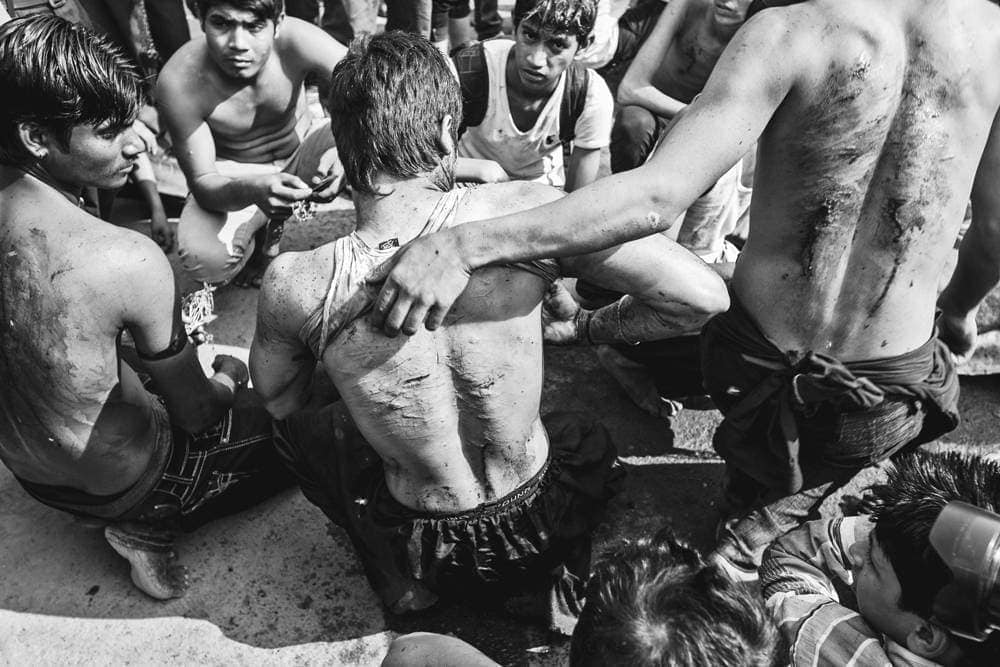 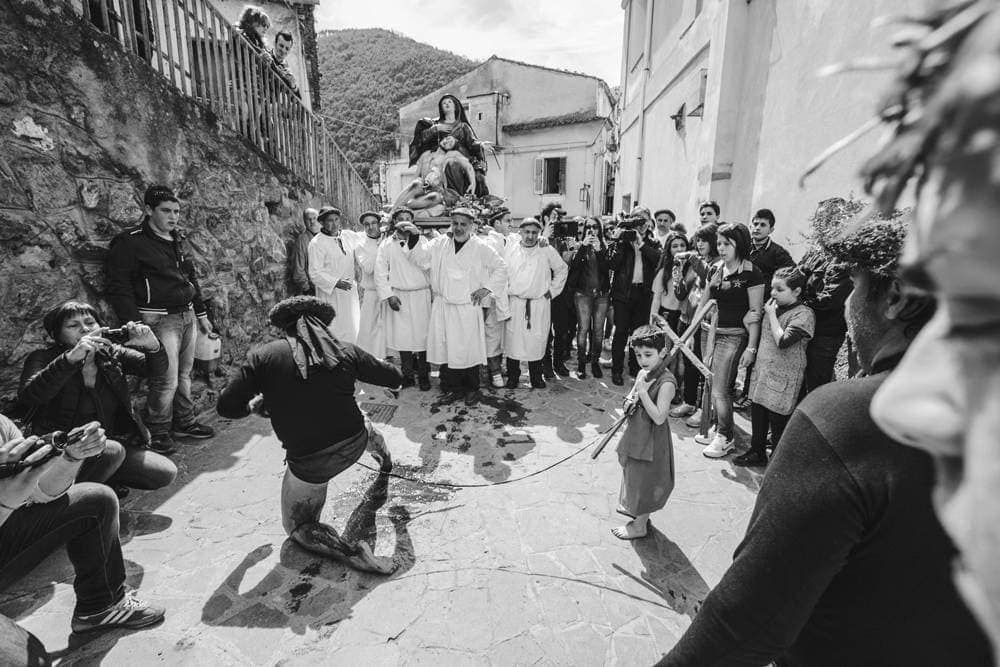 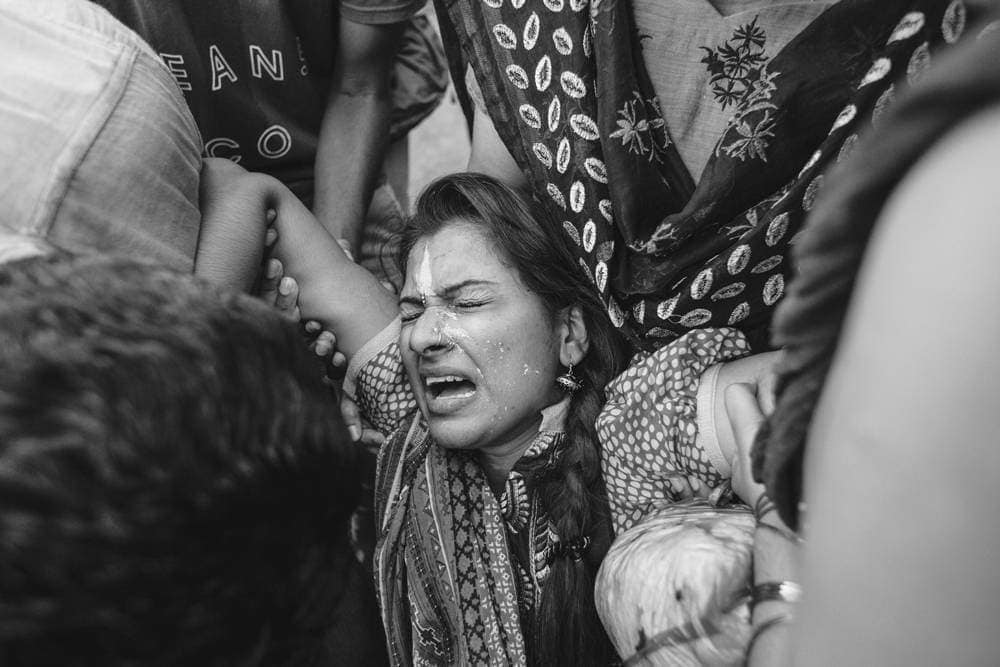