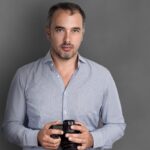 Churches of Kerala is a fascinating photographic essay and travelogue exploring the mysterious world of Christianity in the southern Indian state of Kerala.

The author – part of an adventurous duo who set off on a journey to reveal a facet of the subcontinent that is not widely known in the Western world – is the renowned Anglo-Italian photographer Cristian Castelnuovo, who was helped along his quest by the late Henry Brownrigg, a reputed expert in and dealer of South Asian art, and acknowledged provider of artifacts from the region to the British Museum. 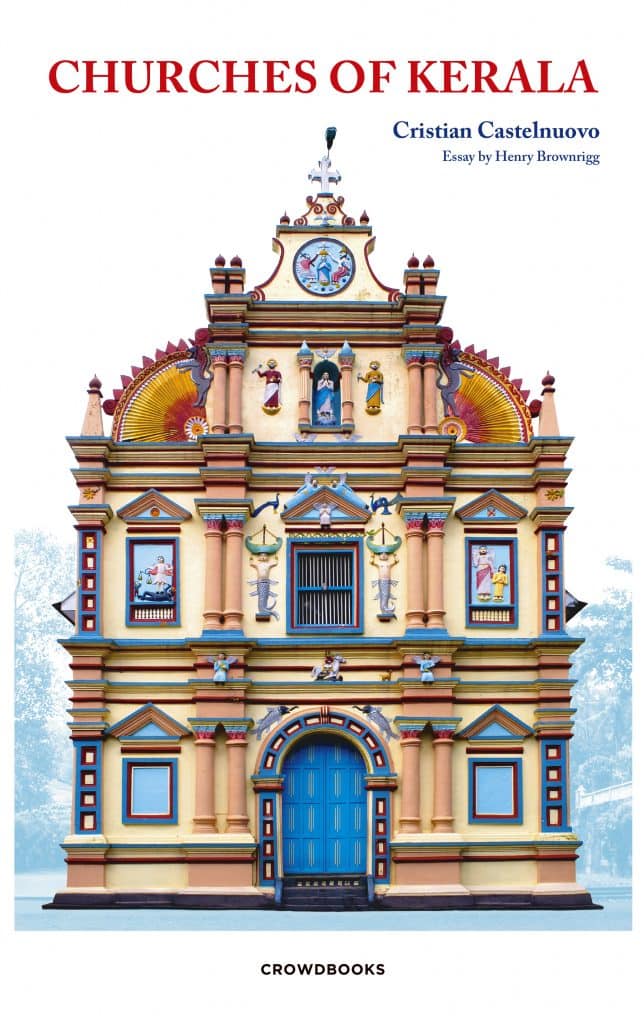 This unlikely pairing gift the reader with a perfect coffee-table book that is both stunningly beautiful in its images and thought-provoking in its conjuring up an environment rich in contradictions and mystery.

At the heart of the volume’s uniqueness is its perfect blend of text and images, as words alone cannot account for the amazement and bewilderment a reader-cum-viewer can experience at seeing images of apparently Christian Orthodox rituals in an obviously South Asian context. Such visual displacement lies at the very heart of the fascinating story told by Mr Castelnuovo’s pictures. 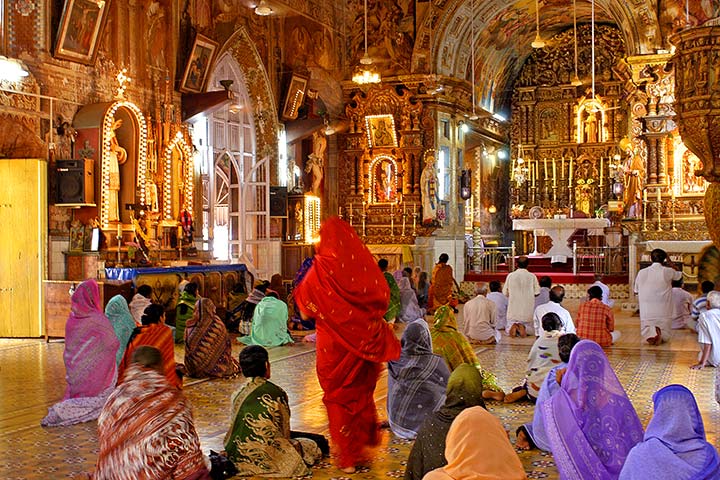 Indeed, much like in the relatively nearby Goa, Christianity represents a sizeable religious minority in Kerala, just short of 20%, to Goa’s roughly 25%. However, while the Christian presence in Goa is well documented and with clear origins – the state used to be a Portuguese colony – the origins of Christianity in Kerala are shrouded in mystery and myth. 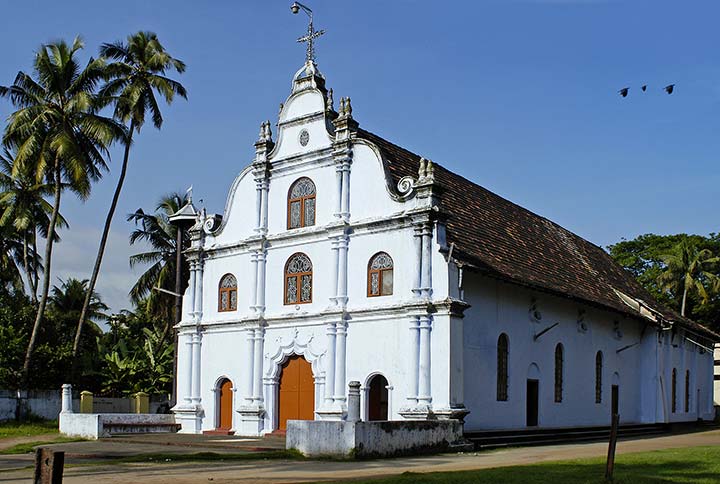 According to legend, the Christian religion was brought to the shores of Kerala by St. Thomas, the “doubting apostle”, who is said to have founded “seven and a half churches” there. From these semi-mythical origins, a quite independent version of Christianity developed in Kerala, one broadly based on an iconoclastic version of Syriac rites, until the Portuguese landed in the late XV century. The European invaders’ attempt to impose papal allegiance caused rifts within the St. Thomas Christians – as the Christians of Kerala are known to this day – ultimately ending in the Churches of Kerala currently representing virtually all current denominations of Christianity. 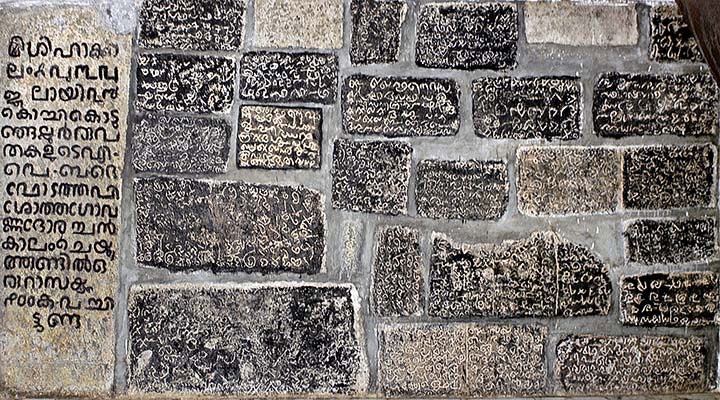 Though such complex and uncertain history can only be sketched roughly in this introduction, Mr Castelnuovo manages to take us by hand on his journey, allowing us to delve into an ancient tradition that reveals quite how fascinatingly globalized and interconnected our planet has always been.

Last but not least, this essential volume also serves as key historical record, as some of the churches of Kerala masterfully portrayed by Castelnuovo no longer exist, having been recently demolished to be replaced by more functional buildings. 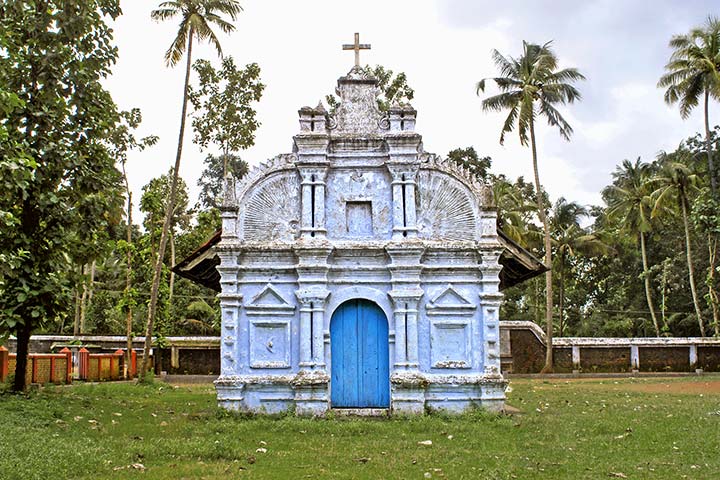 In other words, thanks to Mr Castelnuovo we can enjoy a vivid snapshot of a thriving and ever-developing community as well as a complete journey through all the most important churches of Kerala. 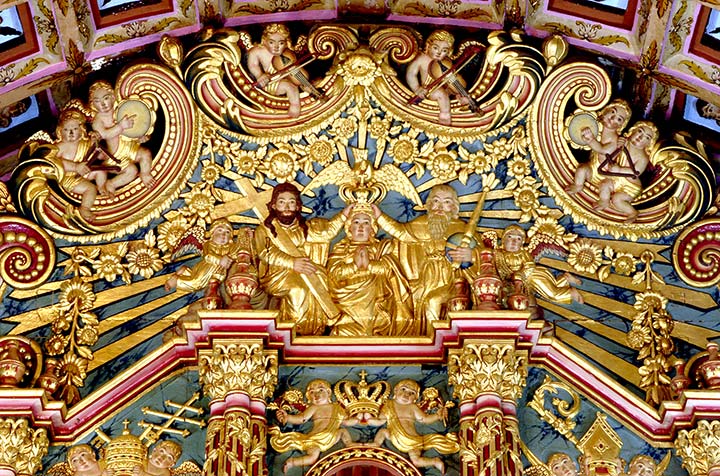