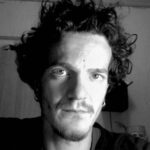 Portaits from the underground
by Martino Chiti

“The guard is down and the mask is off, even more than when in lone bedrooms (where there are mirrors). People’s faces are in naked repose down in the subway.”
Walker Evans

This work is reflected in and transcends the images shot by Walker Evans in the New York subways in the 40’s. It doesn’t make reference to any specific place but to distant and different cities which appear here as if closed in one single space. The faces, which express the suspension and the naked rest of the passengers that use this means of transport every day, become metaphors as much of human essence as its modern dimension. Like many “flaneur” the people transit, linger, wait and leave. Behind the reality of constant movement is the veil of constant suspension.

“Arriving in each new city the traveler rediscovers a past that he didn’t know he had; the extraneity of that which you no longer are awaits you at the passage into unfamiliar places.”
Italo Calvino, Invisible Cities (1972)

The project will be exhibited at: 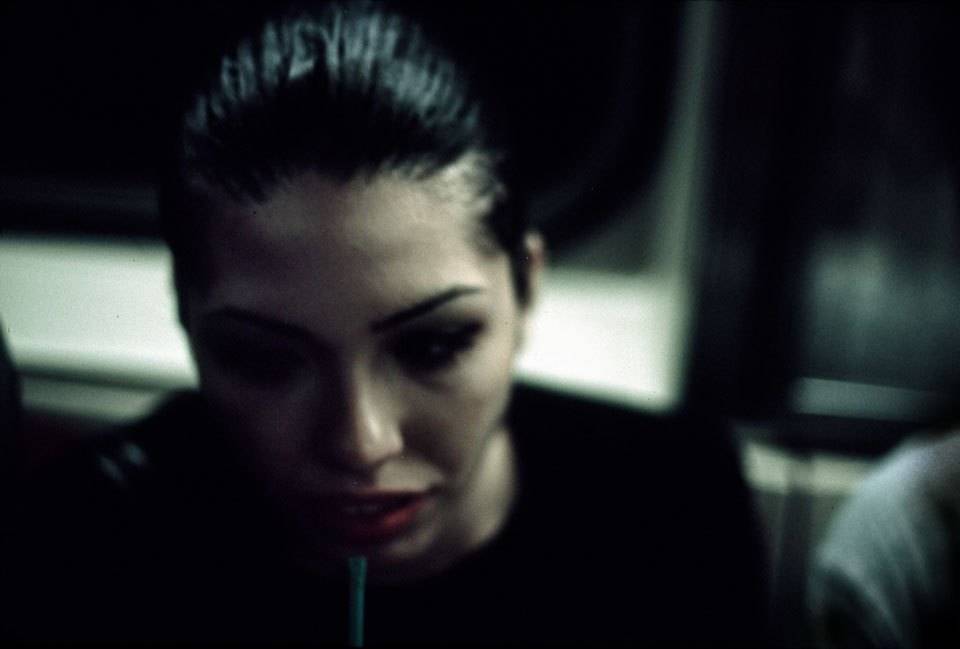 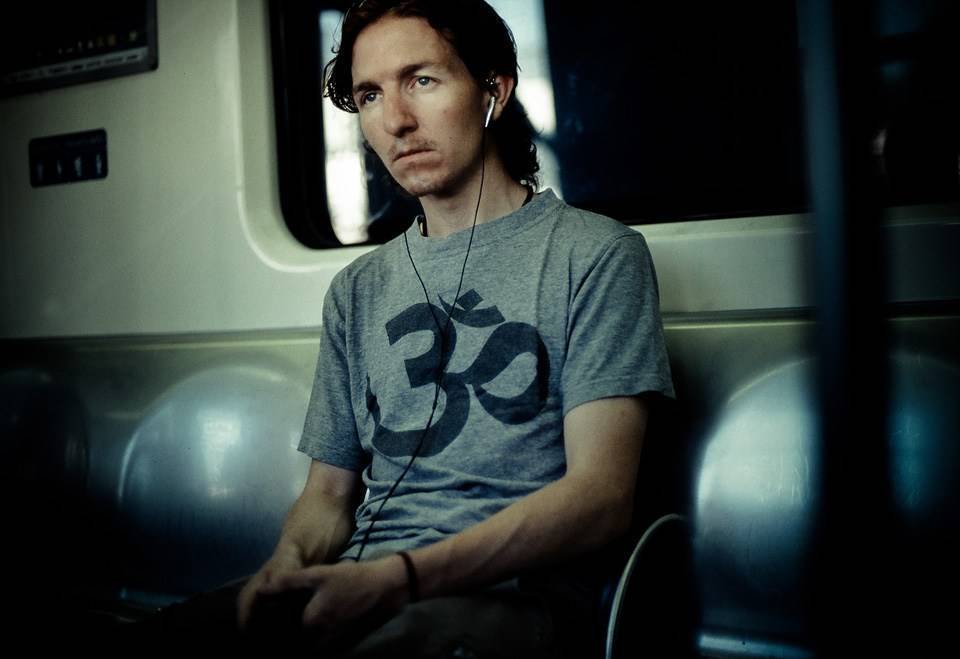 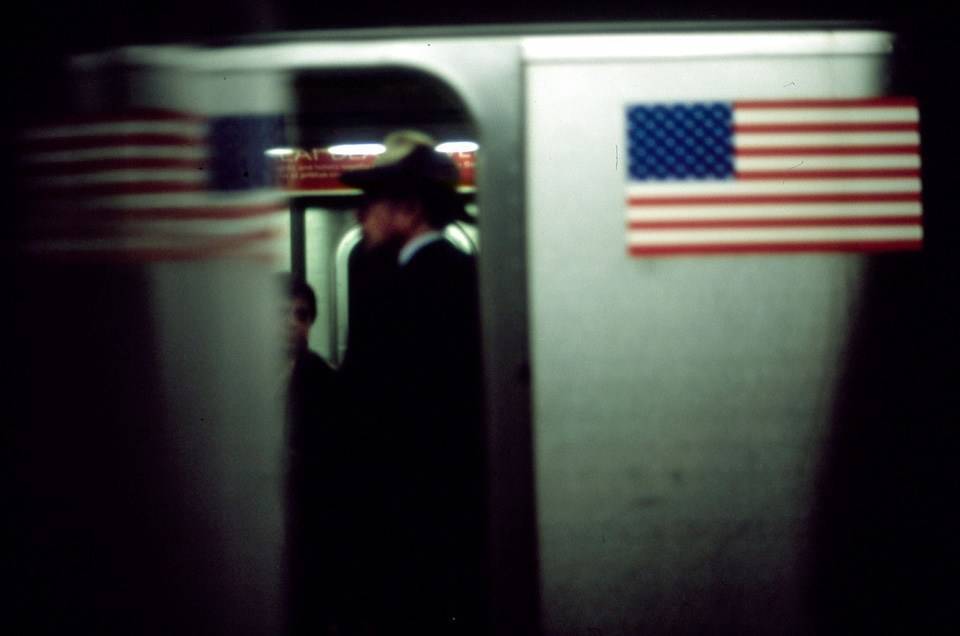 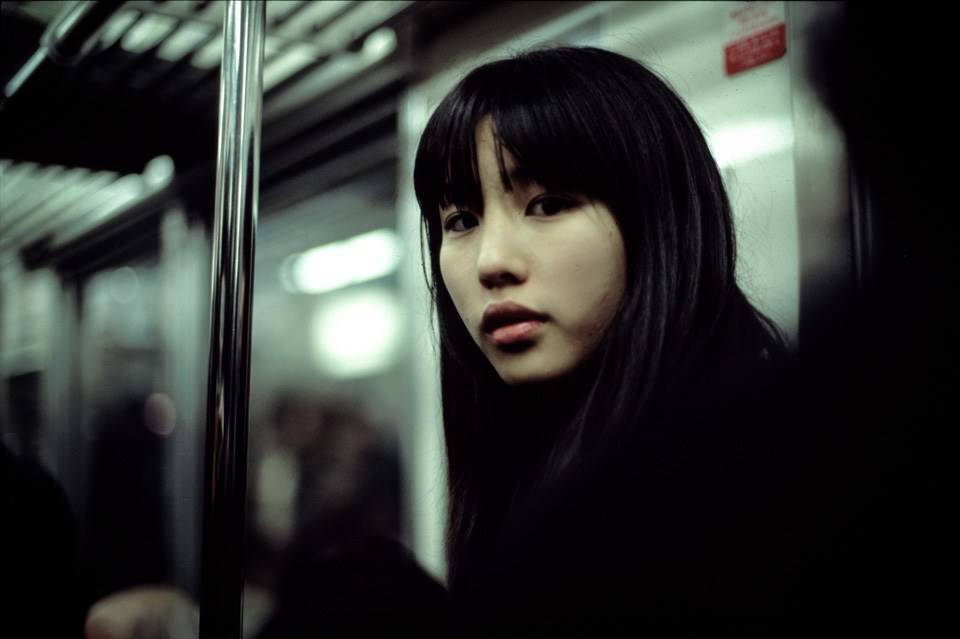 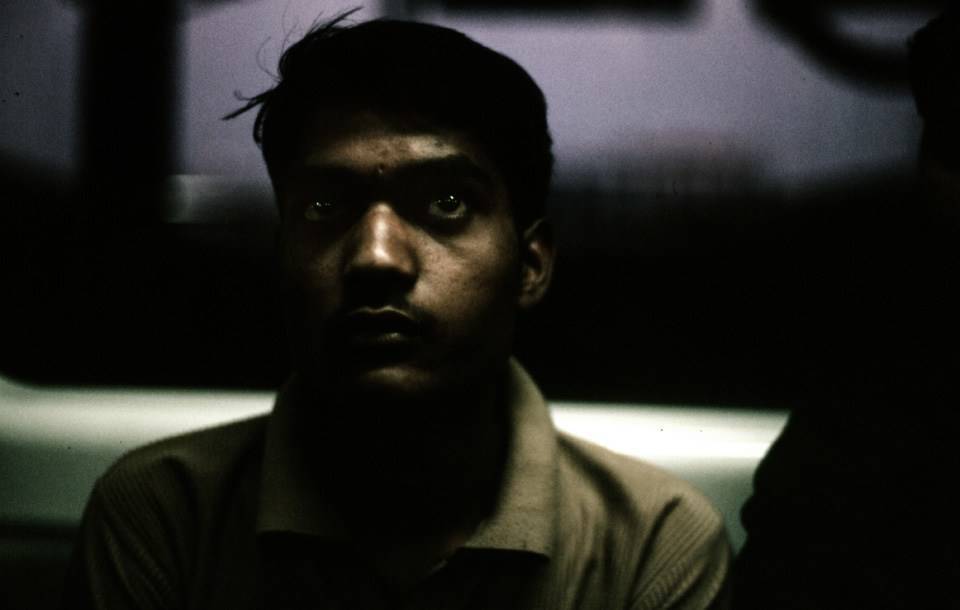 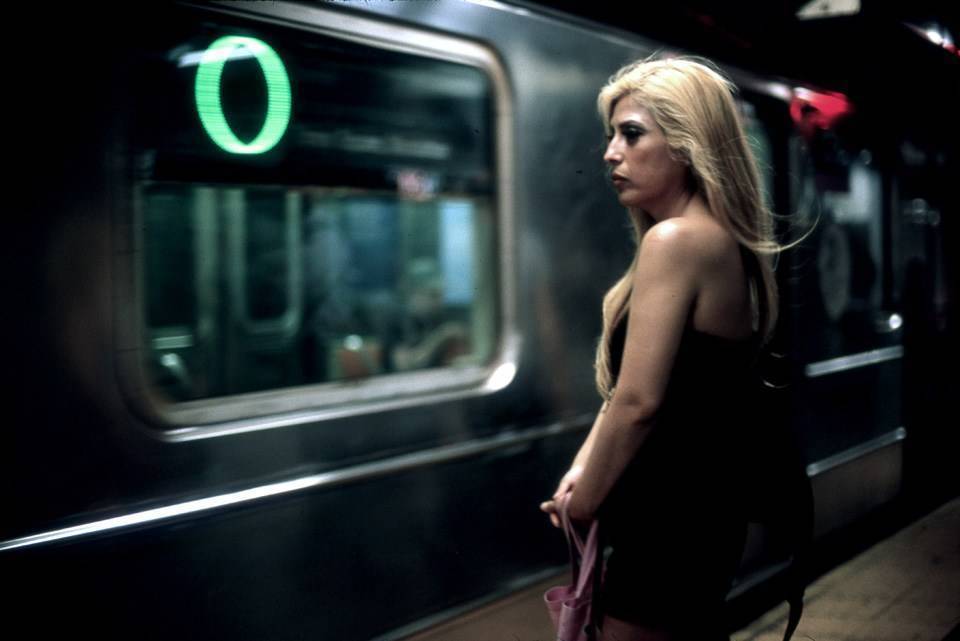