Stories, memory and silence of the former Benedictine monastery located in the heart of Florence.
by Daniela Tartaglia
0
copies to goal
102%
completed
0
days
102%
This campaign has been successfully funded, the book has been sent to print.

SANT’ORSOLA.
Photographs from a Monastery 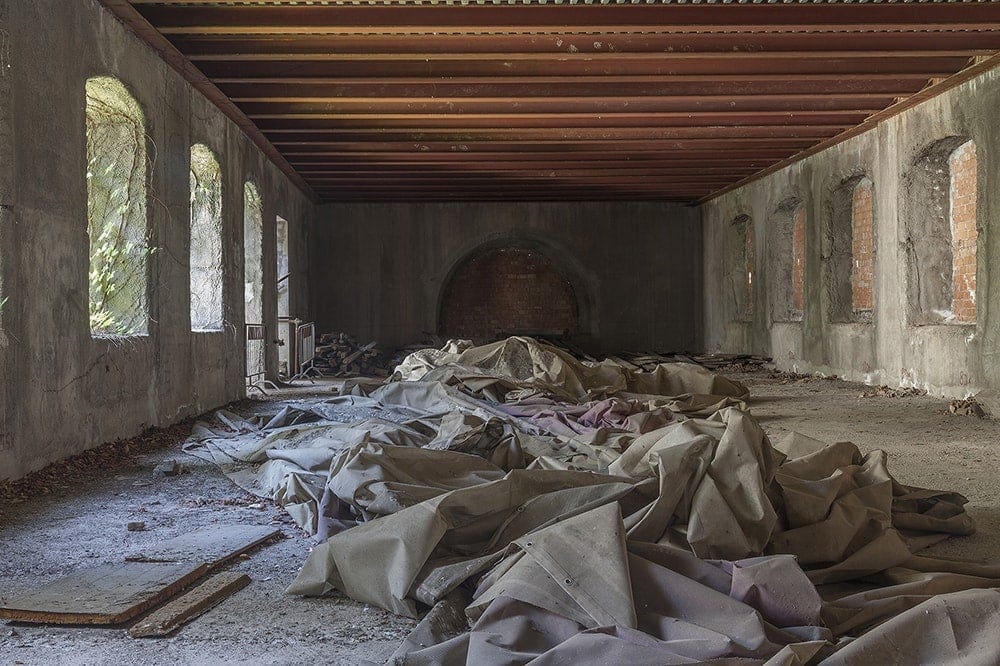 For several years I have been taking photographs of Sant’Orsola, a 14th c. Benedictine monastery located in the historic quarter of San Lorenzo in Florence, two steps away from the Medici Chapels and the Cathedral of Santa Maria del Fiore. The convent was transformed at the beginning of the 19th century into a tobacco factory for the production of Toscano cigars. 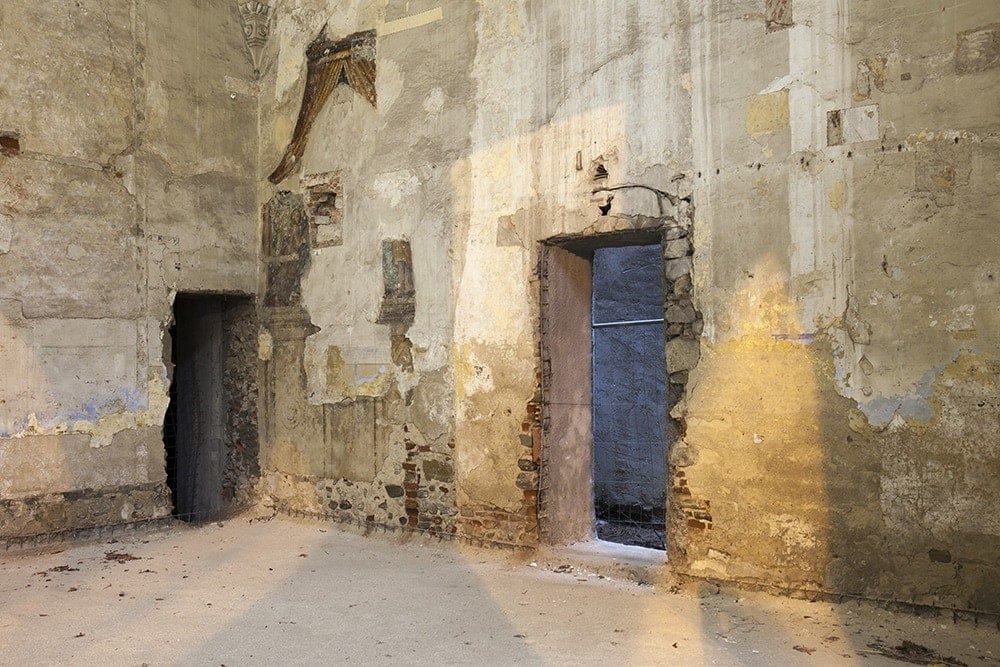 I photograph moved by an intimate urgency, almost irrational, which perhaps derives from the fascination that a place is able to trigger in me, a space that once was a place of meditation and that today, although disfigured and wounded, keeps this aura alive.

The first time I entered the former female convent – several years ago – I felt that this concealed place was holding a secret and that, as a photographer, I could use the suggestions that James Hillmann, in his essay “The spirit of places”, addresses to architects, urging them to get in touch with the genius loci: take care of the place and bring the concealed to the surface, acknowledge the wound and make it sprout, bring it back to life.

A holy place, walled and concealed, Sant’Orsola represents an anomaly compared to the “cooperative of masterpieces’ (Giorgio Manganelli) in Florence, a dissonance compared to today’s logic of affectation and the ostentations of the urban system. This is what makes Sant’Orsola so interesting and precious. 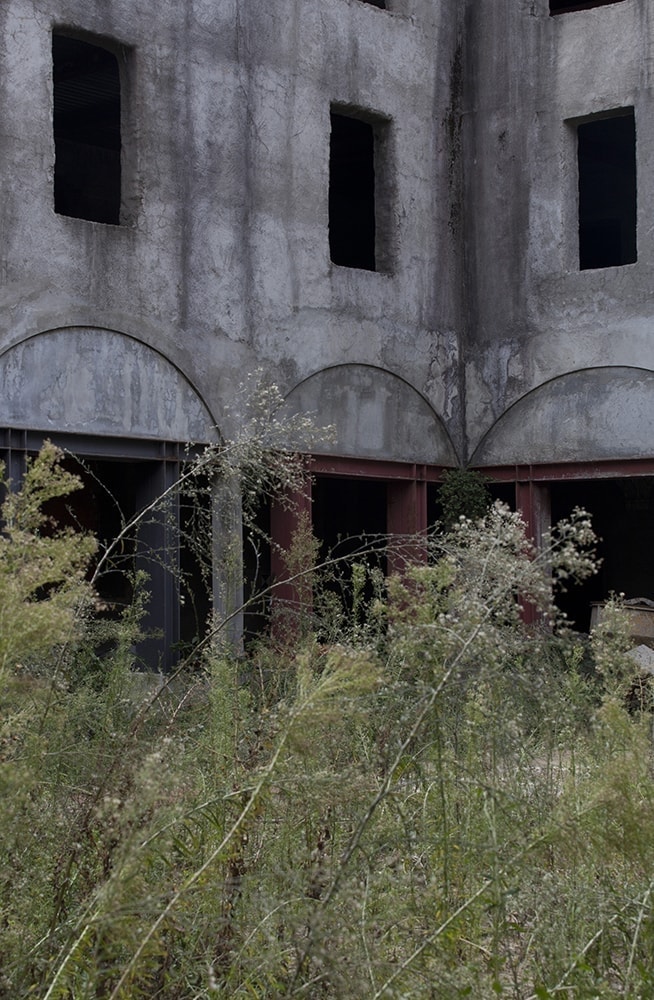 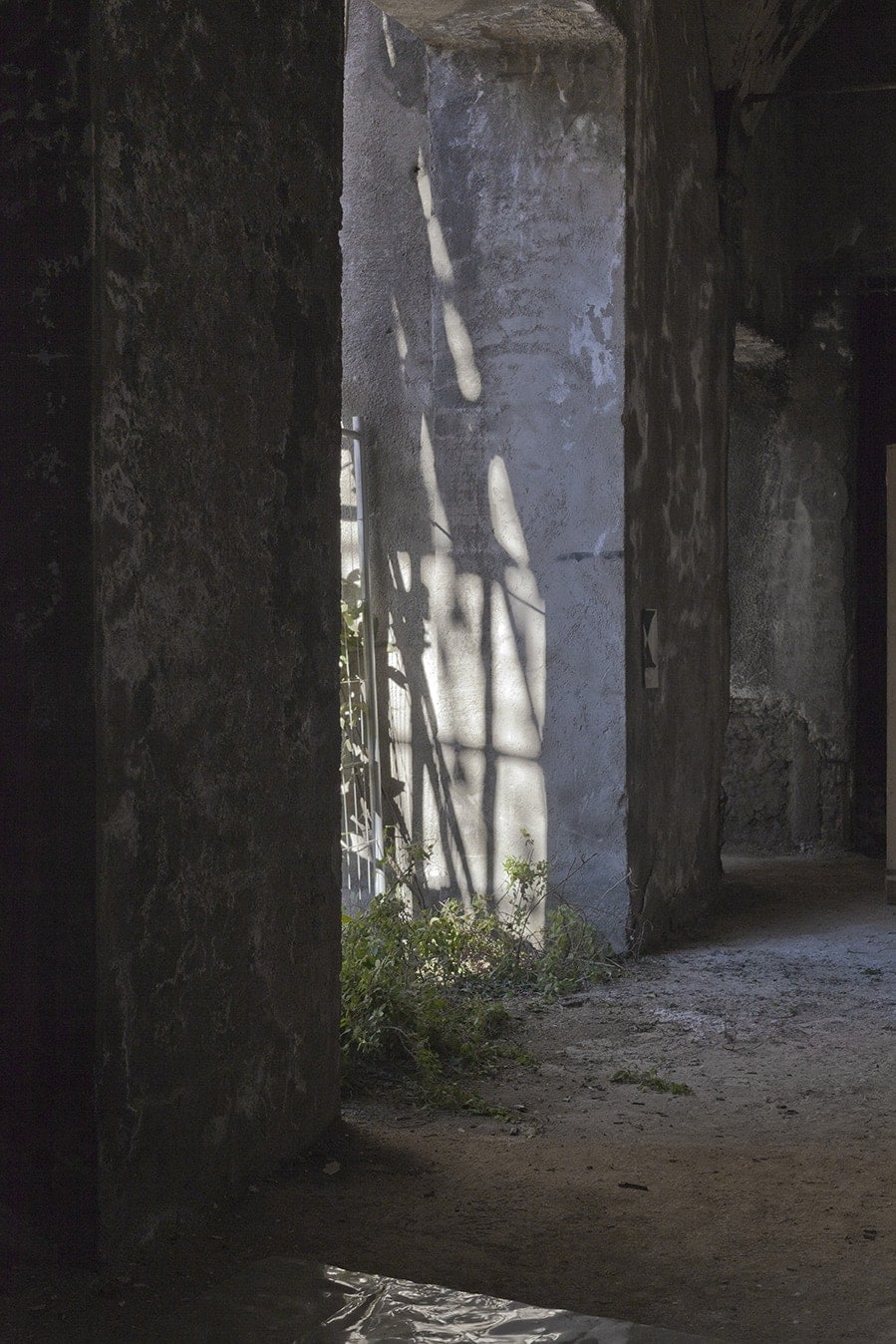 Its state of degradation, deriving from the neglect in which the property was left for decades, contains, unpredictably, great potential for contemplation and for the exercise of liberty. Its forced exclusion from the flow of modernity made of Sant’Orsola a place where pace could be slowed down, where experience, time and nature were establishing a dialogue with the living, to understand that nature can still be free to grow in a spontaneous and wild manner. 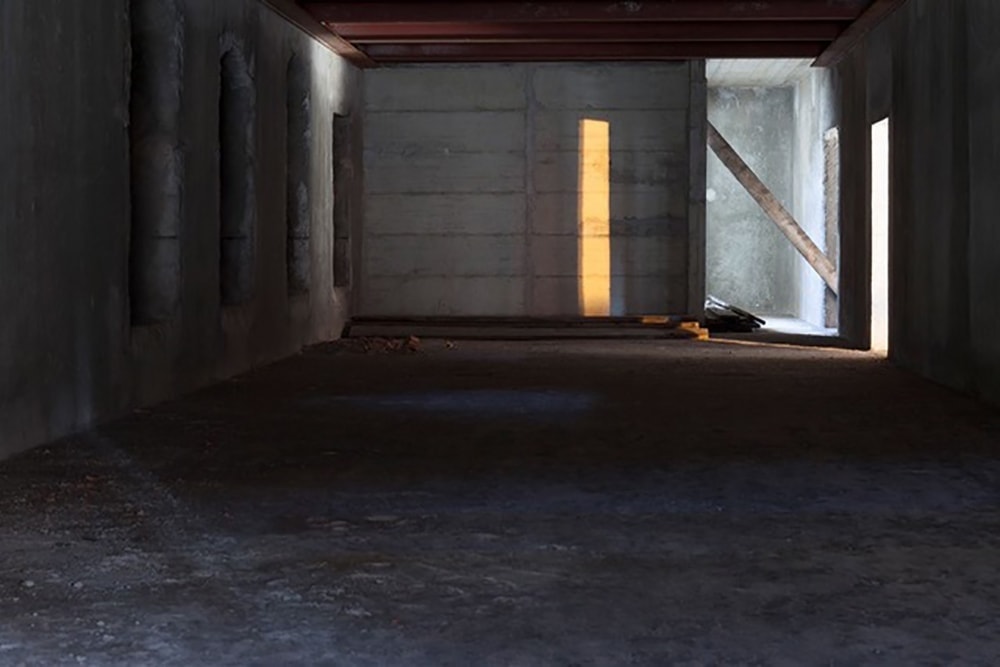 The abandoned monastery has been for me an extraordinary opportunity, a theatre of silence, of exercising my sight, of measurement, of consciousness; but it has also been a tool to travel through history, to bring life back to the place though memories and testimonies, discovering – as the character of a novel set in the convent – “The sense of the things that happen there, disconnected, obscure bonds and analogies that hold  them together.”(Sergio Givone).

The history of the building – where it is said that Lisa Gherardini, the famous Monna Lisa of Leonardo da Vinci, is buried– is intertwined with the testimony of the people who lived there in the 1950-1970s, when Sant’Orsola was transformed into housing for Istrian and Dalmatian refugees, and later into a centre for evicted families. However, it also leaves room for the plans that a local committee is proposing for the future destination of the complex, and for the reflections of poets, writers and architects pondering the future of the city and its people.  And it has nourished and accompanied me in the making of this work.