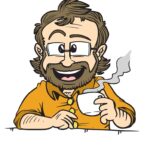 We are all different
by Marco Ciccolella
158
copies to goal
4%
completed
0
days
4 %
This campaign was not successfully closed, the book has not being funded and won’t be published.

What the PEOPLE&Places project aims at is connecting people and the places they love. Marco Ciccolella took photos of women and men in many different cities – those same cities where he also lived – and they chose the special place where they go to spend their free time, to rest, to recover or just to stroll.

Human beings build cities, but those very cities, in turn, shape people while they are living there. The synergy between people and the places where they live generates a never-ending exchange of energy and emotions.

Via a number of information platforms and his social media accounts, the author publishes notices inviting strangers to participate into his long-term project (which is still evolving), and asks them to choose the place they love, where their photos will be taken. First, a long conversation between the two of them is the essence.

Marco takes his photos only after having listened to them for a long time, or while they are still telling him why they chose that specific place, what they experienced there and the emotions they feel just by being there.

“That’s how I try and portray feelings and expressions showing on people’s faces and through their posture, at that very moment and in that specific place,” says Ciccolella. “As a rule, people like talking about what they love and you can see this on their faces and in their gestures.”

PEOPLE&places in theory is a never-ending project and aims at building an ideal ureal big city, consisting of the many different pieces stemming from the relation between places and the people he met. Everywhere, people want to be happy and stay close to their friends and families.

This means we all wish to feel we belong, and we all look for love and affection. Therefore, although each and everyone of us has different goals in life, humans are fundamentally similar to each other, irrespective of the country or city to which they belong. At the same time, we are also somewhat different from each other. These characteristics – those who make us similar and, at the same time, make us different – are what Marco Ciccolella examines in his portraits belonging to the PEOPLE&Places project.

The book block is developed in the form of a leporello. The closed format is 16x24cm and consists of 36 sides (=72 pages) printed in colour which open and extend horizontally. 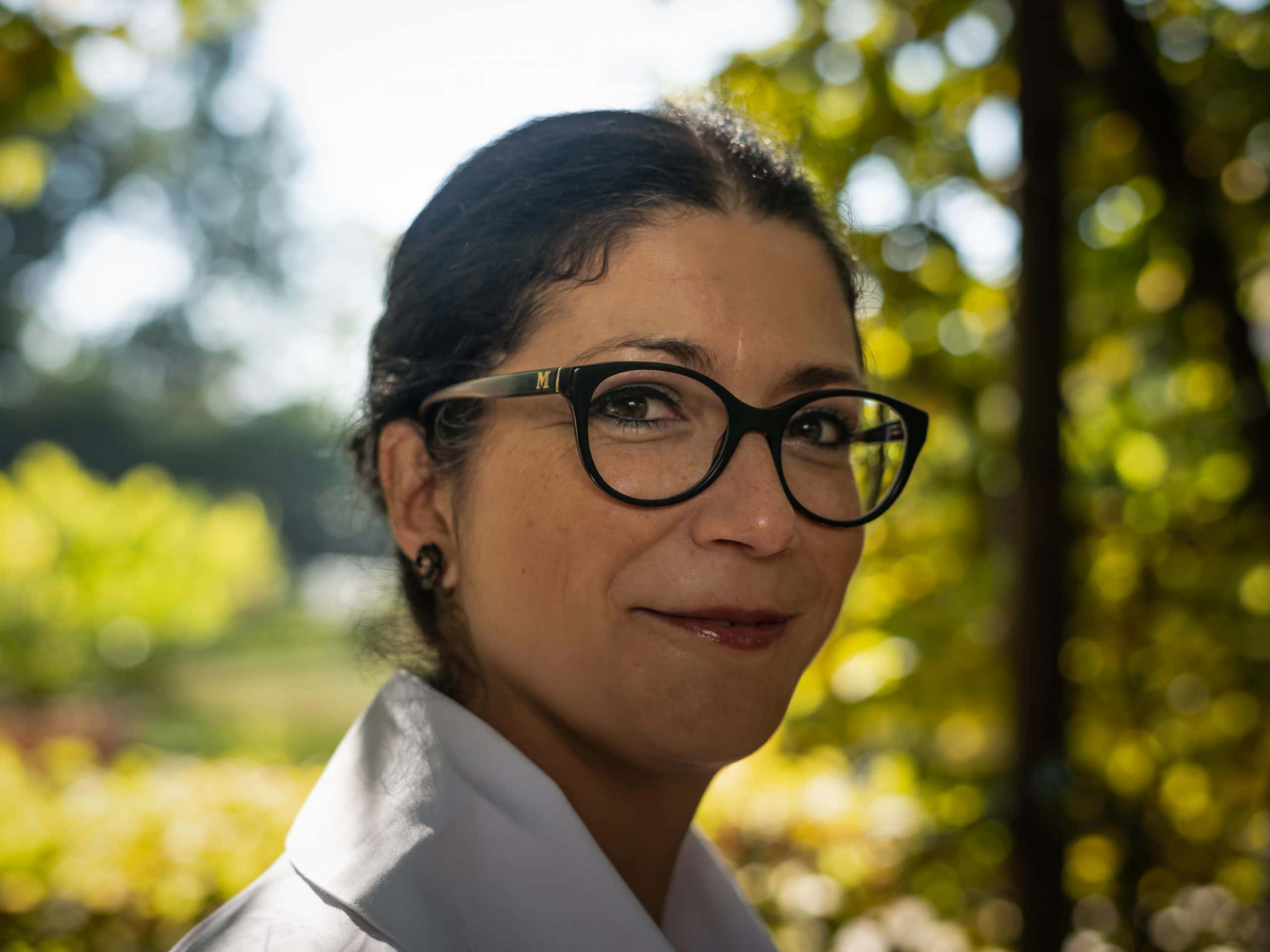 Loredana De Pace is the editor of the book PEOPLE&Places. We are all different by Marco Ciccolella for Crowdbooks. Freelance journalist, independent curator and lecturer, she is the author of the book TUTTO PER UNA RAGIONE. Ten reflections on photography (emuse, 2017). Since 2004 she has been writing for FOTO Cult magazine, Tecnica e Cultura della Fotografia. She is editor for the visual narrative festival Cortona On The Move and curator for the photography festival ColornoPhotoLife. For NOCSensei she writes in her TAKE CARE of column and works for the platform NON CHIAMATELE LETTURE. He is a photocoach on photocoach.it and collaborates with numerous cultural associations including NESSUNO[Press] and MUSA Fotografia. He has edited several publications, including the monograph MONDI UMANI by Gigi Montali (Corsiero editore) and Promenade. Pathos e ironia in costume by Carlo Traini (Crowdbooks). In the Store section of her website (loredanadepace.com/store-index) she makes available for sale the images of the authors she follows. These include elsa lamartina, Michele Di Donato, Marco Cheli, Stefano Sabene, Marco Ciccolella, Juan Borjia and many others. She is the curator of photographic exhibitions in Italy and abroad, participates in national and international award juries, and collaborates with cultural associations and festivals in the organisation of conferences and workshops. She teaches photographic design, photo editing and communication. She deals with one-to-one consultations and portfolio readings. As an author she has exhibited El pueblo de Salinas and Ecuador: il piccolo gigante (2011, also a book with an introduction by Luis Sepúlveda), Sono un cielo nuvoloso (2014, Galleria Interzone-Roma), Qualcosa è cambiato (Priverno, 2017). https://www.loredanadepace.com https://www.facebook.com/loredana.depace https://www.instagram.com/loredana_de_pace/ Linkedin bit.ly/3Bwsg48
This campaign was not successfully closed, the book has not being funded and won’t be published.