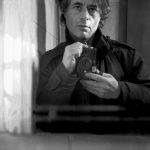 A Time Travel Through Eastern Europe
by Fabio Sgroi
This campaign was not successfully closed, the book has not being funded and won’t be published.

Past Euphoria, Post Europa it’s a personal long–term project focused on East Europe unstable identity due to the consequences resulting from the regimes’ cleavage and from the advent of democracy; everything occurred under the gaze of the media, which today are telling us about an Europe that is seeking refuge in itself.

In my work he describes the everyday’s life of a society that’s still in search for an identity; sights and places are carrying on with them the memory of a deep Europe, which suffered the violent effects of geopolitical dynamics, from the fall of the Berlin’s wall to the foundation of the new European Union. 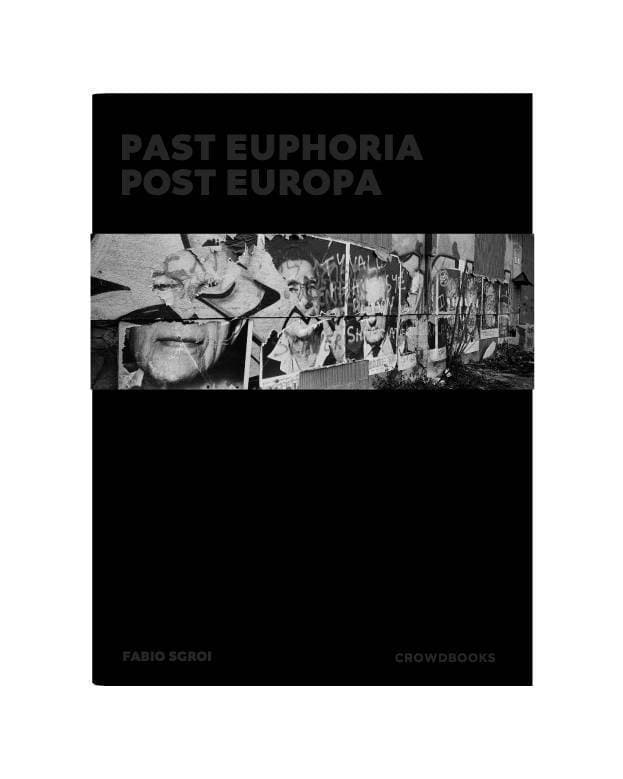 I shot many images trying to capture the sense of doubt that exist in countries that are already part of the European Community as well as those countries willing to get in.

In the pictures there are grazed faces and places corroded by memory, but also surrounded by modernity; the pictures show signs of modern euphoria, although they falls into the gloom of a restless past. All the images were shot in areas which have lived a strong identity tension and change.