The Secret Life Of Hasidim

The most comprehensive photobook on the ultra-Orthodox Jewish communities in Jerusalem.
by Gil Cohen Magen
129
copies to goal
10%
completed
0
days
9 %
This campaign was not successfully closed, the book has not being funded and won’t be published.

As a photojournalist for the Reuters news agency, Gil Cohen-Magen was assigned in 2001 to take pictures of Jewish new year’s customs in Mea Shearim, one of the oldest neighborhoods in Jerusalem and a longtime enclave for the Haredi or ultra-Orthodox Jewish community.

The experience grew into a decade-long project, during which Cohen-Magen built personal bonds that allowed him unprecedented access to some of Israel’s most cloistered and conservative groups. As doors began to open up for him, he documented rituals, holiday celebrations, weddings, and scenes of everyday life.

Israel’s ultra-orthodox community is often framed as homogenous, but in reality, this is not the case. There are several different forms of Haredi Judaism, and Hassidic Jews compose one branch. Within this branch, there are dozens of different Hassidic sects, both large and small, and each has its own distinguishing features.
Cohen-Magen set out to photograph two highly conservative sects, and in the first step of his project, he worked on building a foundation of mutual trust and respect. Cohen-Magen’s photographs are intimate, revealing this spiritual and secretive world.  His work transcends cut-and-dry photojournalism to become a work of art. Cohen-Magen’s “Hassidic Courts” tells a story that reveals the nuances of the Hassidic community and breaks down stereotypes. He uses his camera as a tool of diplomacy, aiming to bridge the gap between Israel’s secular and ultra-orthodox. 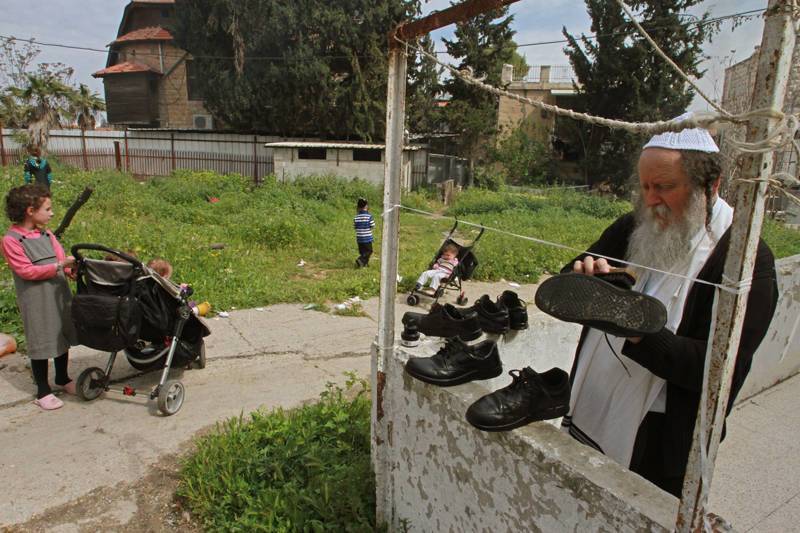 Cohen-Magen says about this work:
All my life I was accustomed to view the ultra-Orthodox as egotistic and fanatic, but the continuous work of documentation exposed me to other aspects. I was astonished to discover that just a few hundred meters away from my childhood neighborhood was an entire way of life that I knew nothing about, and couldn’t believe that despite my love for the camera, I had never thought to break through the virtual iron wall between us and to photograph. This encounter with the ultra-Orthodox street sharpened by Jewish identity and for that I am grateful. Through these photographs and the stories they tell, I hope to bring both worlds closer, the secular and the ultra-Orthodox. If I lower the wall between them even slightly, then I will have fulfilled my wish.

The images in the book are a great insiders look to the lives of ultra-Orthodox Jews in Israel shot with a great street photography aesthetic.
Eric Kimp 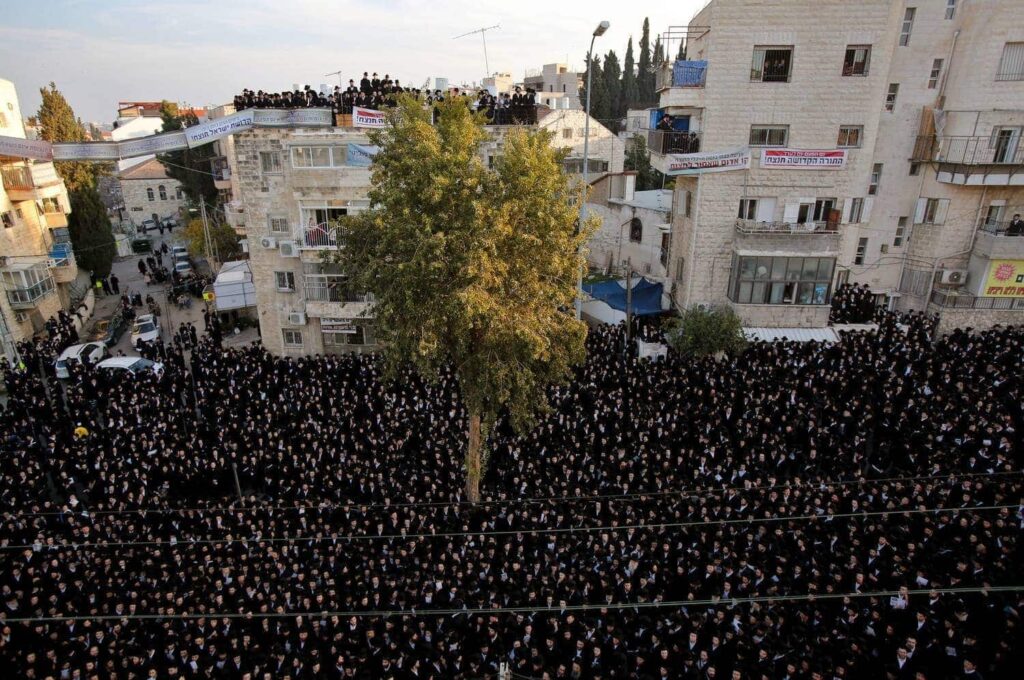 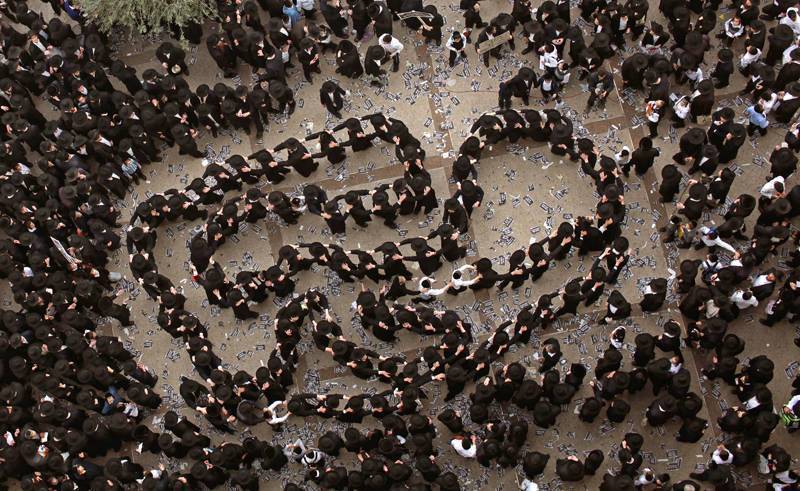 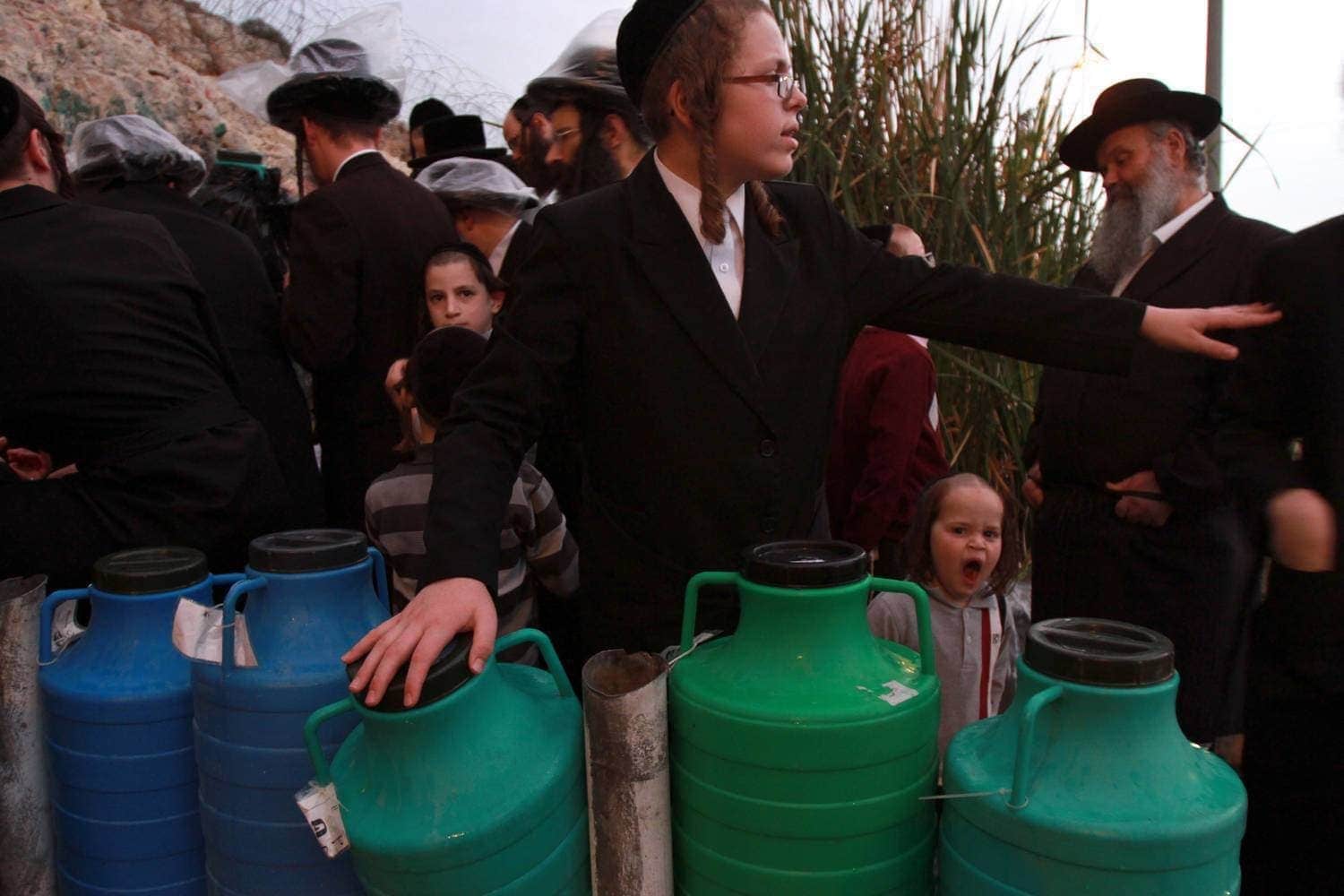 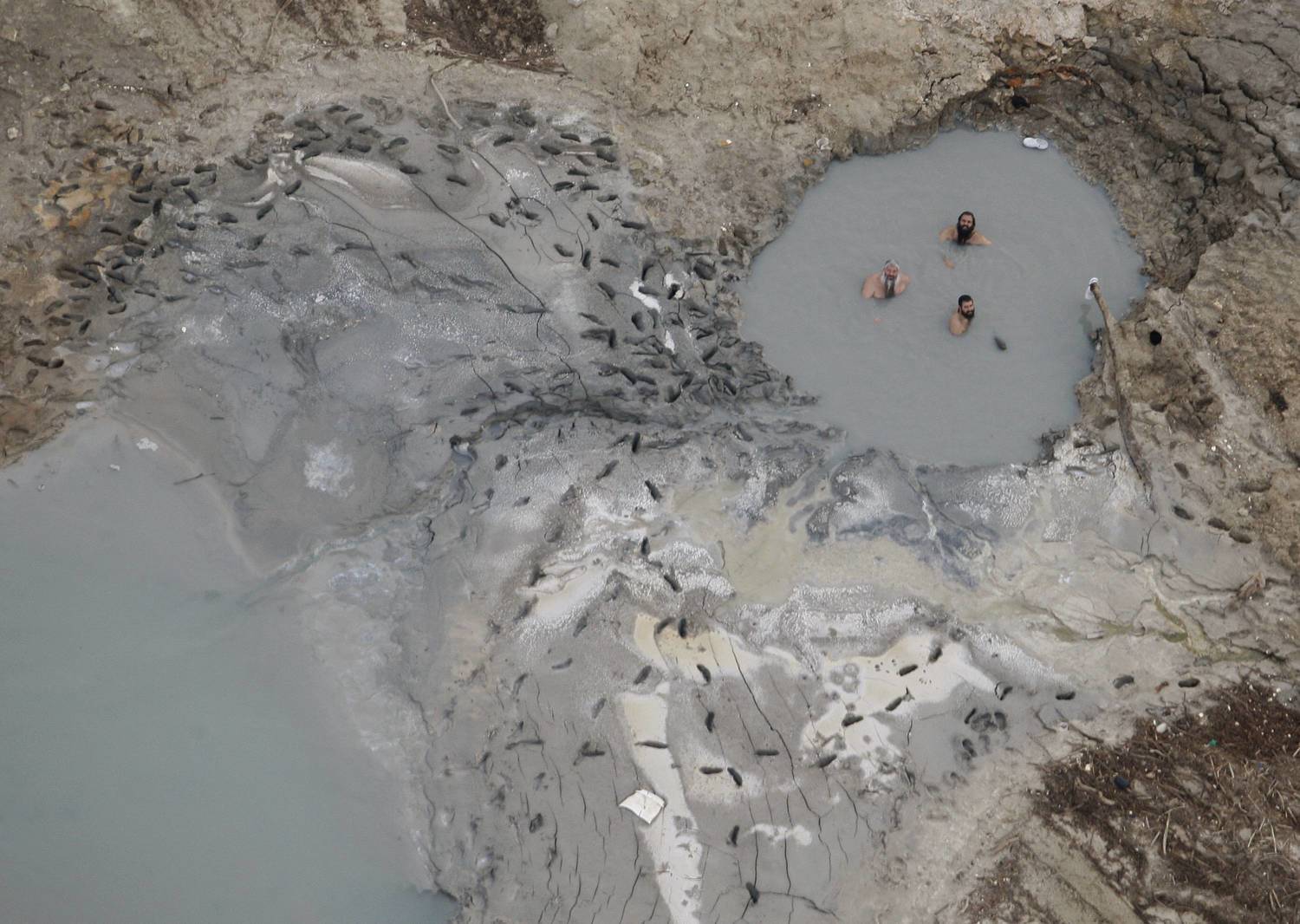