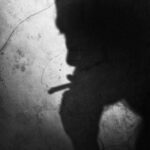 Disruption and displacement through the volcanic aftermath
by D.P. Mahardika
198
copies to goal
1%
completed
0
days
1 %
This campaign was not successfully closed, the book has not being funded and won’t be published.

Grey Vista is a photographic record around disruption and displacement through the volcanic aftermath, exploring the landscape and the relationships that human forge around it, in a place where the myths and stories are attached to “Fire Mountain” for more than hundreds of years. 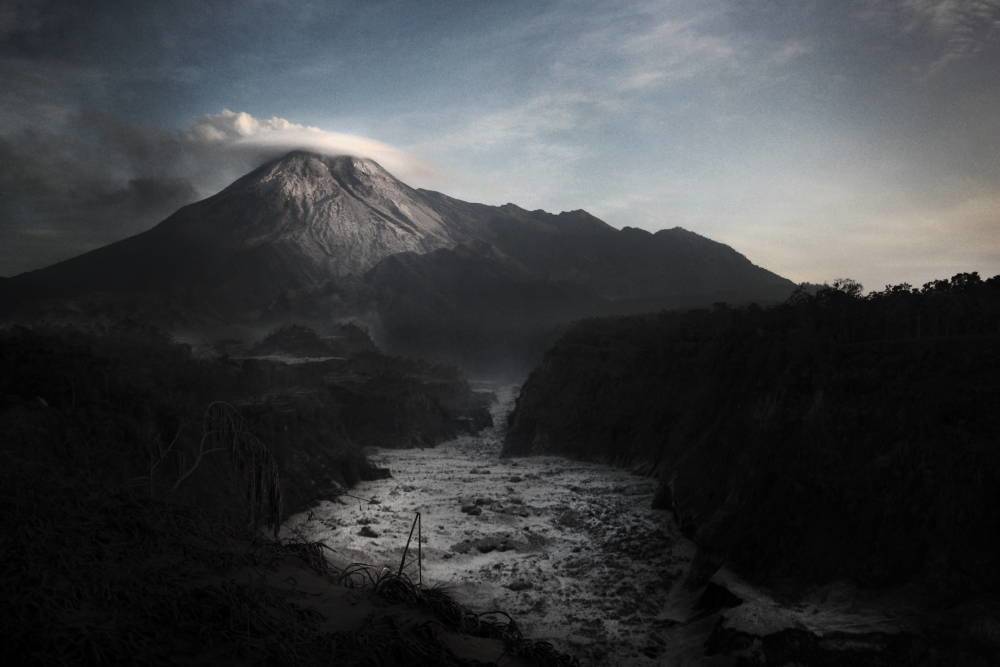 When the volcano rises its volcanic activity and erupts, much of the concern is the inhabitants around it. They were asked to evacuate and move to safer ground. In addition to human impacts, volcanic eruptions also affect the vegetation and ecosystems around the mountain. 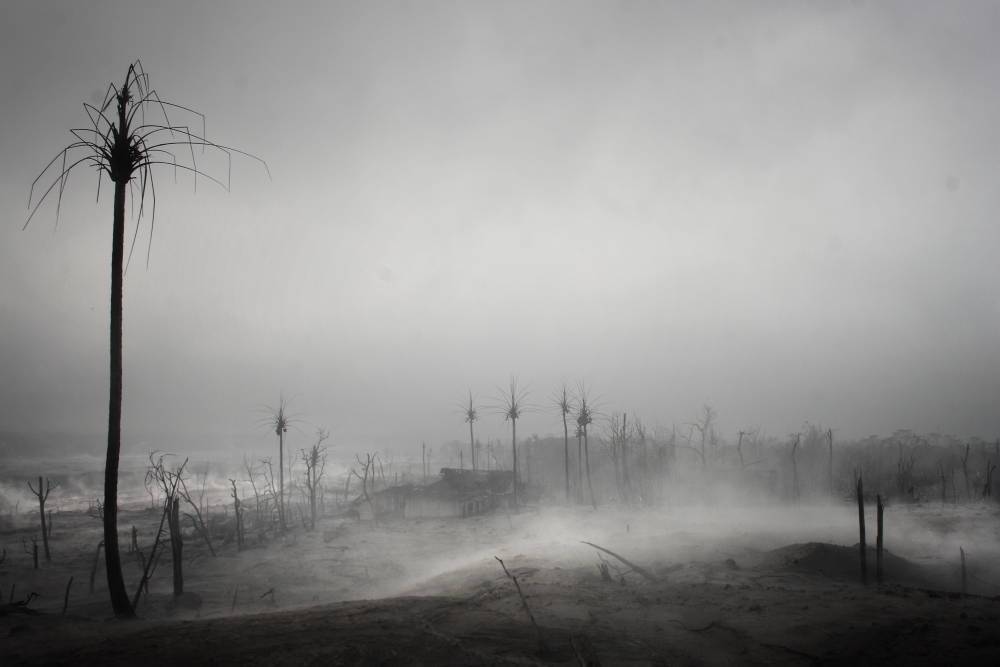 Mount Merapi – literally “fire mountain” in Javanese –, located on the border between Central Java and Yogyakarta provinces, Indonesia, has lived up to its name for the last 10,000 years when it was formed, as only in the last 100 years alone, it has accounted for 24 eruptive episodes and it is estimated to have claimed well over 130,000 casualties since 1800. 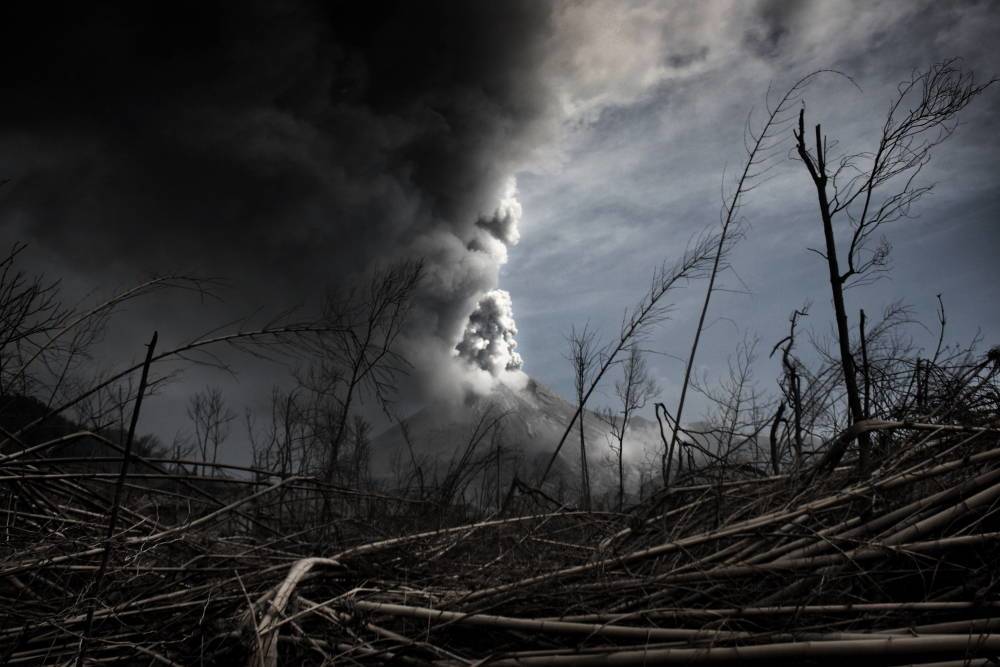 In late October 2010, Mount Merapi began an increasingly violent series of eruptions that continued into November. Over 350,000 people were evacuated from the affected area.  353 people were killed during the eruptions. Mount Merapi is known to be one of the most dangerous and active volcanoes in the world. Notwithstanding, over one million people live near the imposing volcano and some villages are located only a staggering 2kms away from its summit. 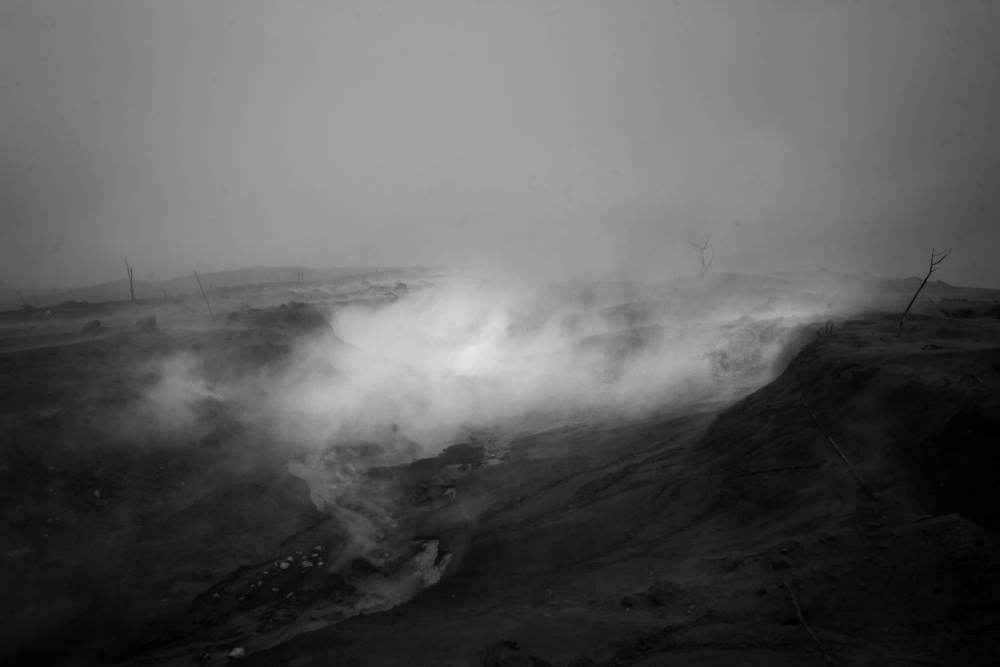 Volcanic eruptions generally have an impact on ecosystems and vegetation around it. Some of the volcanic activity that might impact on the vegetation in between are lava and pyroclastic flows, that can reach temperatures of 700 degrees Celsius gliding at high speed. On the Merapi, the Javanese called  this phenomenon as “wedhus gembel”. 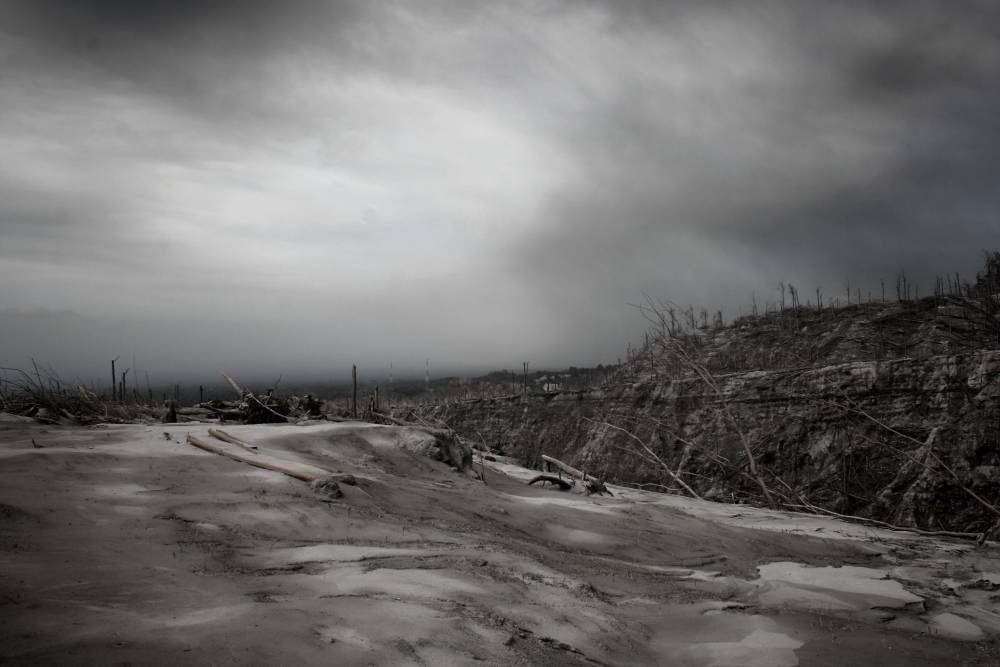 The impact of “wedhus gembel” or piroclastic flows is a fire that burns  the vegetation, Trees and other plants buried by a pile of solid material from the volcano, damaged buildings, destroyed villages, ash-covered land, creating a vast grey vista. 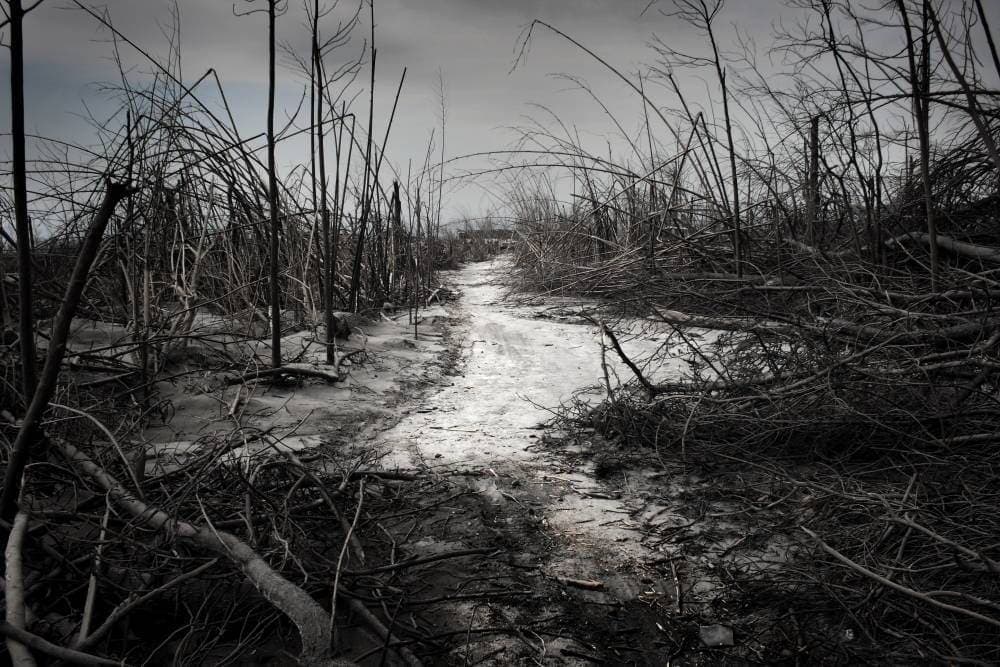