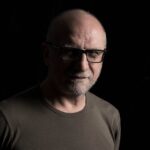 Dreaming the ideal. Dreaming what most desire but do not dare.
by Carlo Bevilacqua

In 1516 Sir Thomas More coined the term Utopia to describe an idealistic society in which common principles are shared, people live by farming simply for survival and not for commerce and private properties and money are abolished.

Thomas More created a neologism from ancient Greek by combining the words ou-topos (nowhere land) and eu-topos (happy place). The current shared significance of the meaning of Utopia is that it is a place of happiness, but impossible to reach.

Thomas More was most probably inspired by The Republic of Plato written in the IV century BC, in order to build a hypothesis of an ideal city, philosophical speculation, narrative creativity, and more or less successful attempts, to put into practice principals aimed at guaranteeing a better life in a better society which accompany human destiny.

But what is Utopia today?

There are diverse realities around the world, which have translated abstract intellectual thoughts into experiences, based on human qualities, but have they really given life to possible alternative ways of existence?

A new desire for somewhere else necessarily leads to an innovative re-definition of nature and the role of utopia. The American artist Steve Lambert states on this issue that they offer inspiration for new reflections: utopia is not simply a destination. It is a direction. These words underline the idea of a future, of a future without the same mistakes committed in the past, a new point of view in the compass that orients our journey. Without utopias we would all travel without a direction trying to guess in the hope of moving forward.

As early as a few centuries ago, but above all between 1960 and 1980, in different parts of the world, men and women, sometimes even from different countries, have decided to live together in order to build and develop a path of progress, experimenting alternatives lifestyle and social organizations, to achieve a seemingly unreachable destination. In many cases those efforts paid off, at least temporarily.

In an effort to define visually what is the meaning of utopia today tell how those communities changed, and how they evolved and managed to survive to the pressure of our dominant culture. 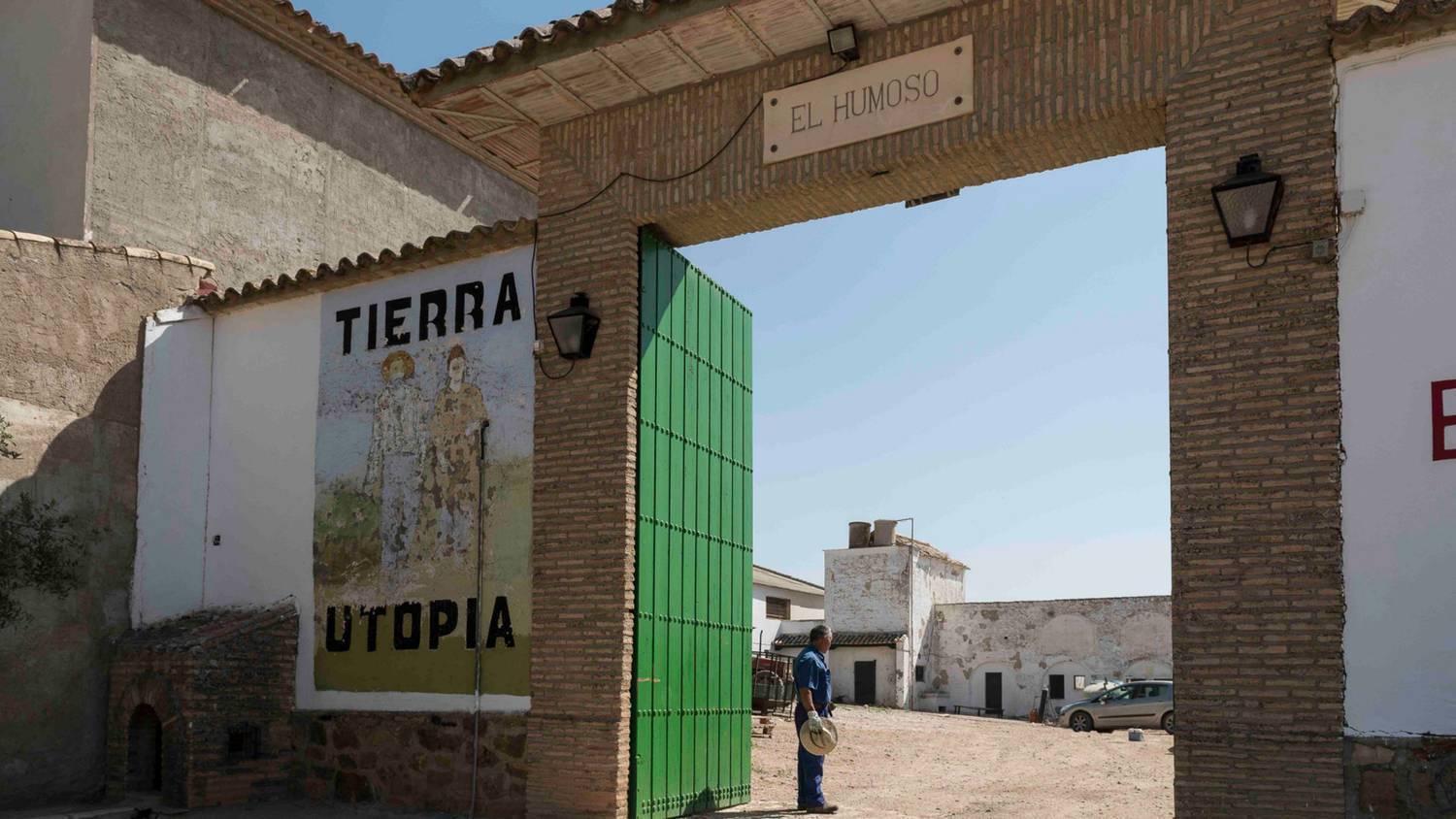 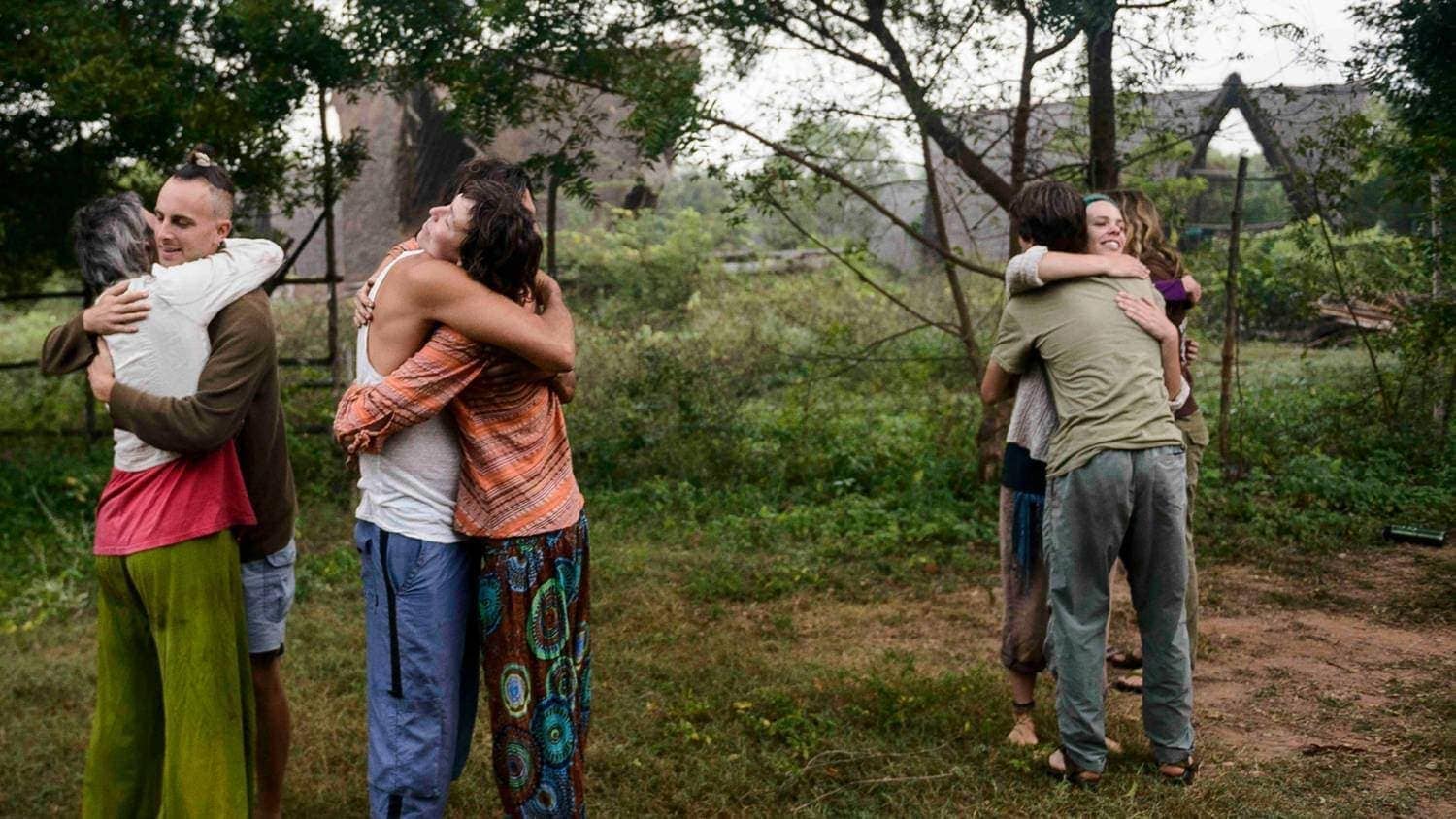 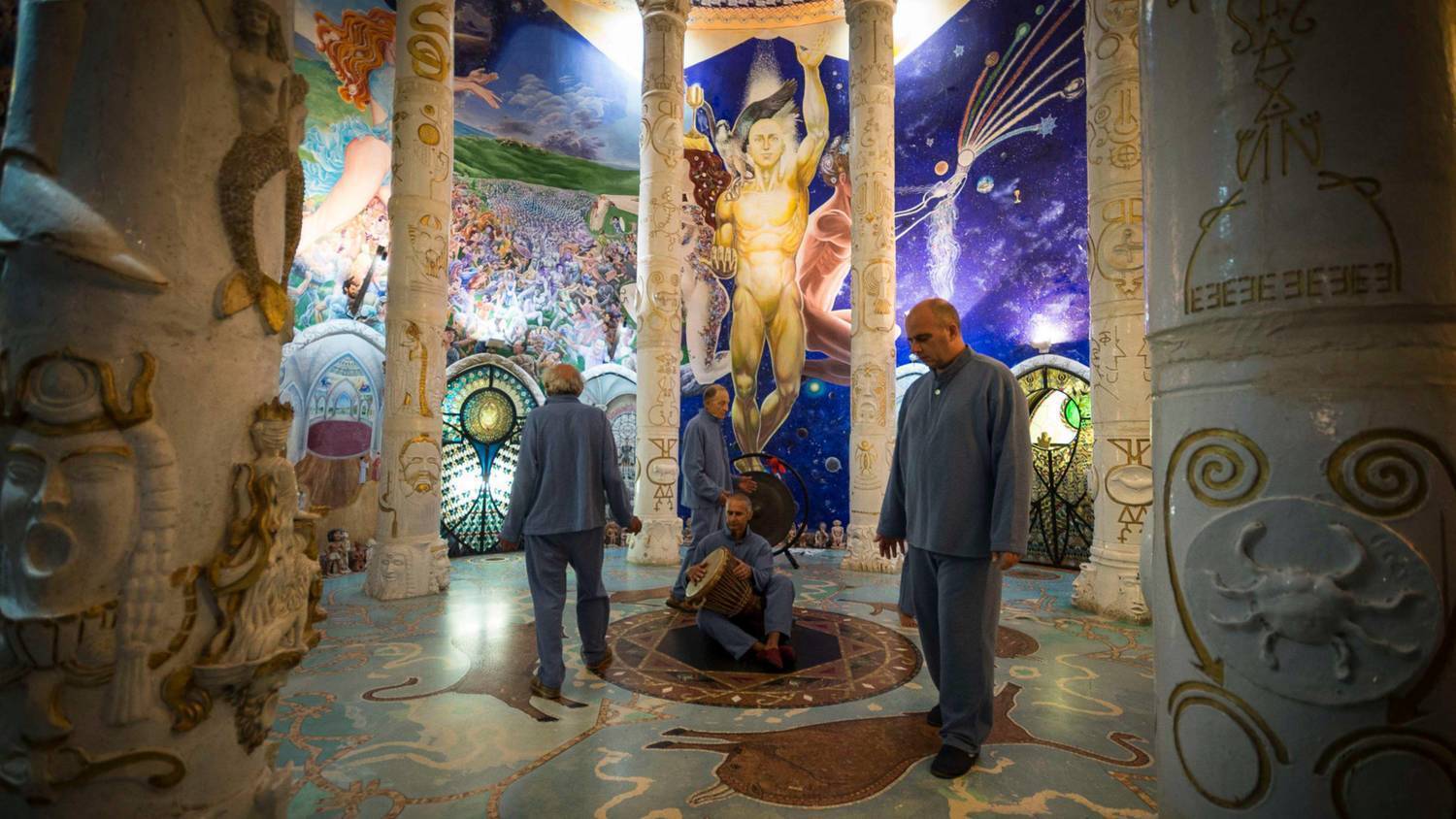 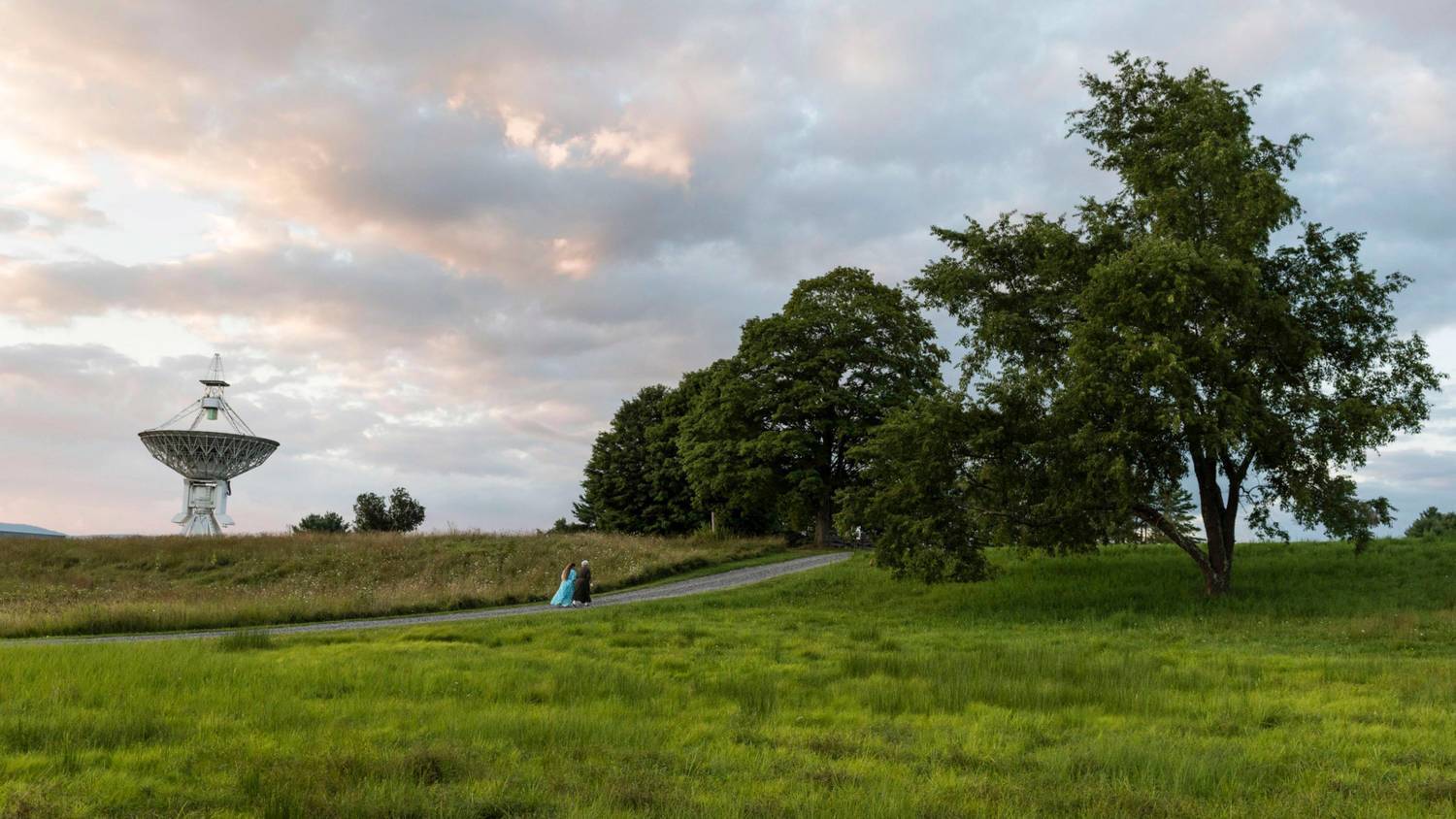 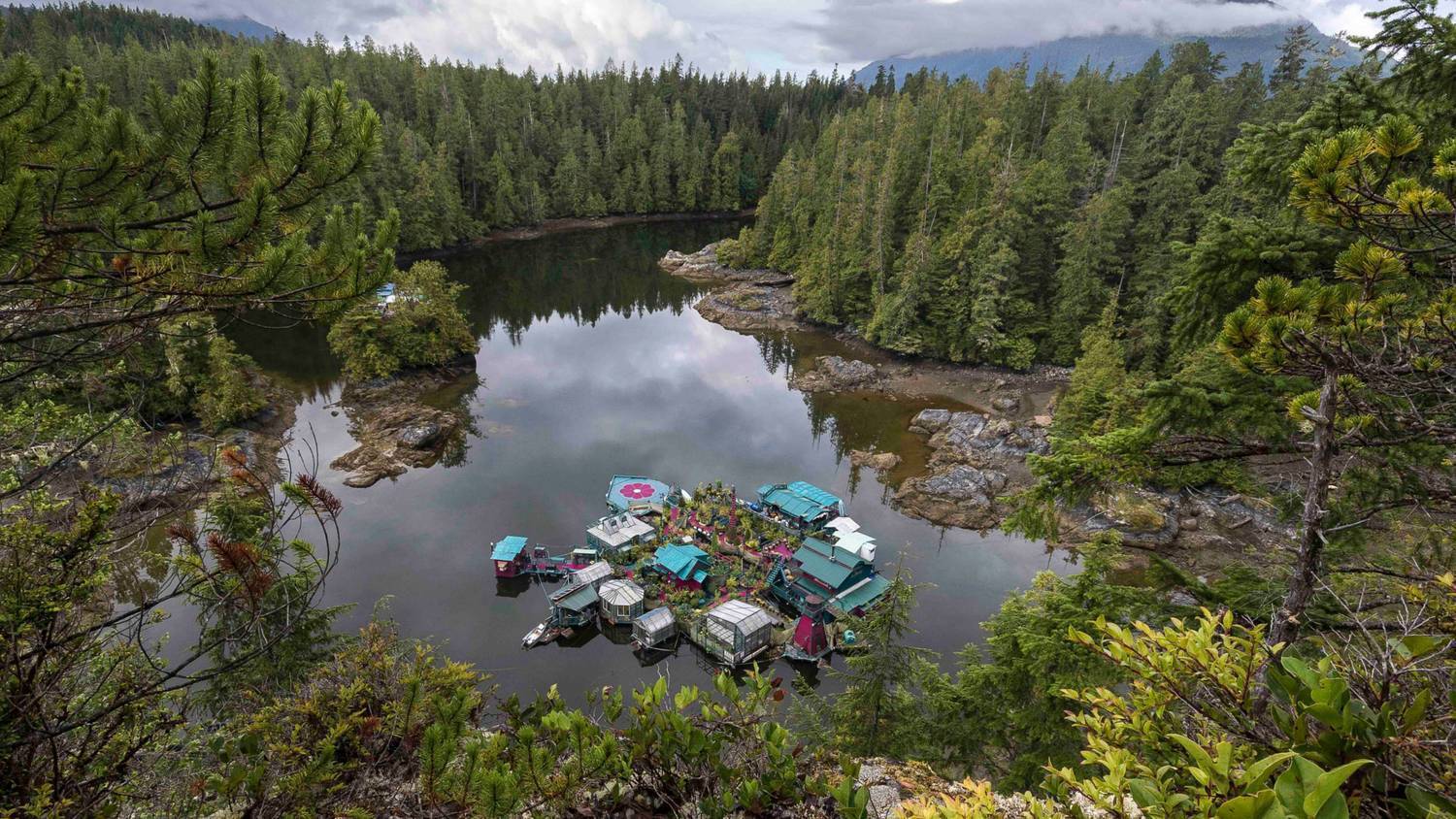 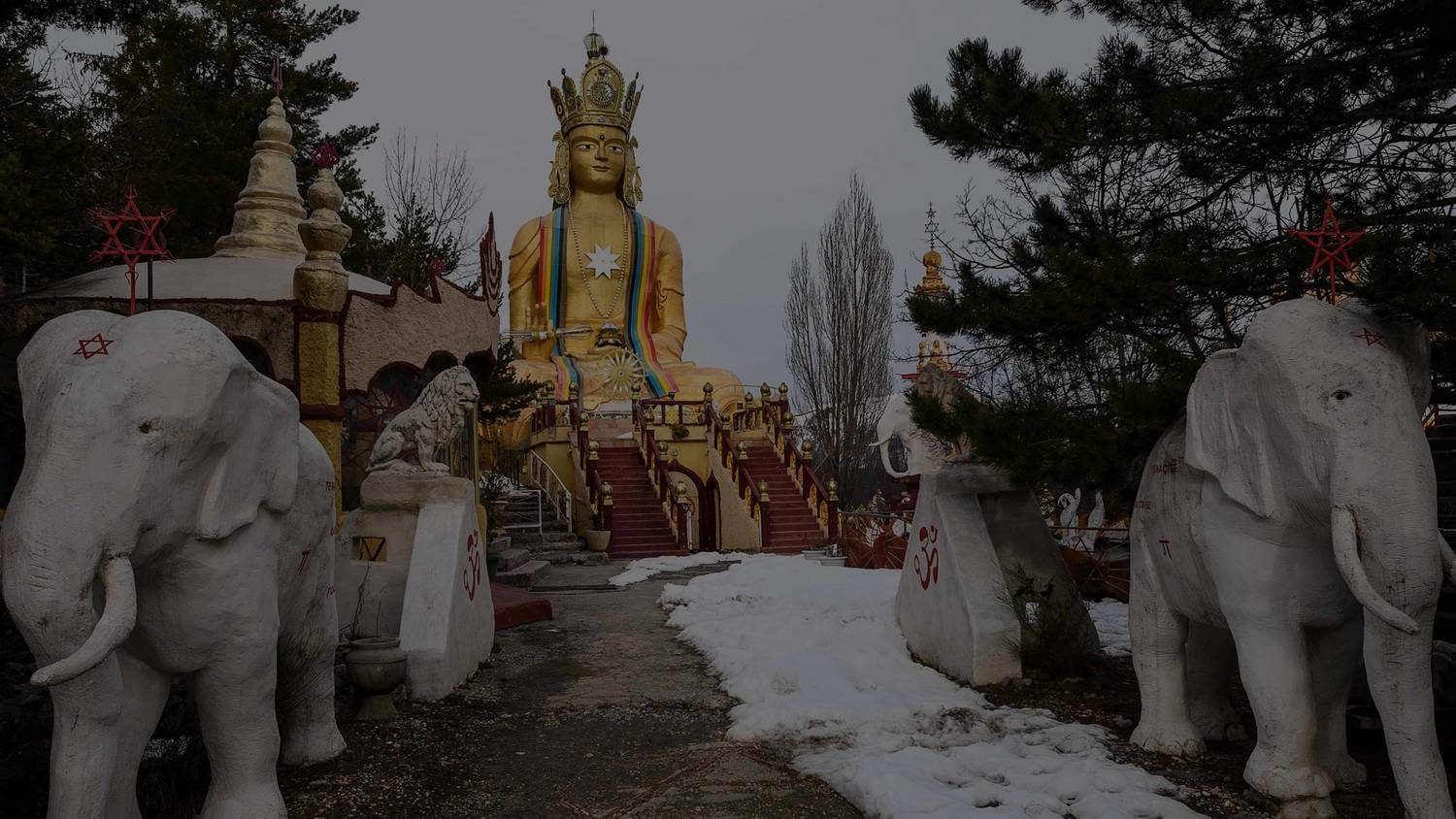 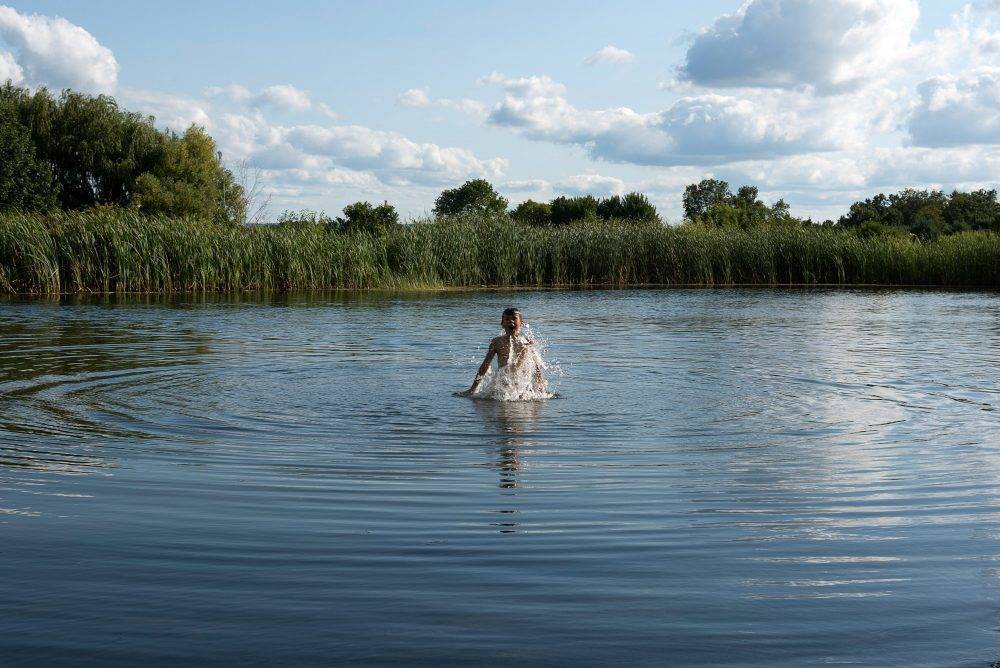