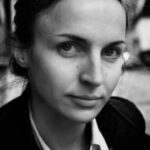 A photographic essay of the Northern Territory, where time and distance seem endless.
by Viviane Dalles

Terra Nullius, from the Latin, describes a land without an owner, an empty land. Whilst it may be inhabited, it is not actively farmed.
During the colonisation of Australia by the British in 1770, the principle of Terra Nullius was evoked in a bid to legitimise the continent’s invasion.   In 1992, the High Court of Australia retroactively invalidated this principle following a fierce battle for the recognition of Aboriginal land rights.   The majority of Australia’s population lives on the continent’s periphery.

Nevertheless, almost 10% of Australians call the barren centre of the country home, an area which covers 70% of the territory.   The following photographic essay was largely undertaken in the Northern Territory, where time and distance seem endless.

The people of the Outback adapt to the lifestyle that their isolation imposes, accepting their vulnerability to an often savage landscape.   I crossed paths with Franck, an Aboriginal healer, Mike, the Australian-Maori boxer, Sarah, a 24 year old pilot, Henry, an 11 year old boy driving his parents’ 4 wheel drive, Shaunn, the farmer whose dream is to visit Rome one day, Eddy for whom his native land holds no secrets and many more people who shared a fragment of their lives with me, a grain of sand from their desert.   Rugged and magnificent, violent and luminous, this savage landscape and the people who live within it; a story of personal adaptation. 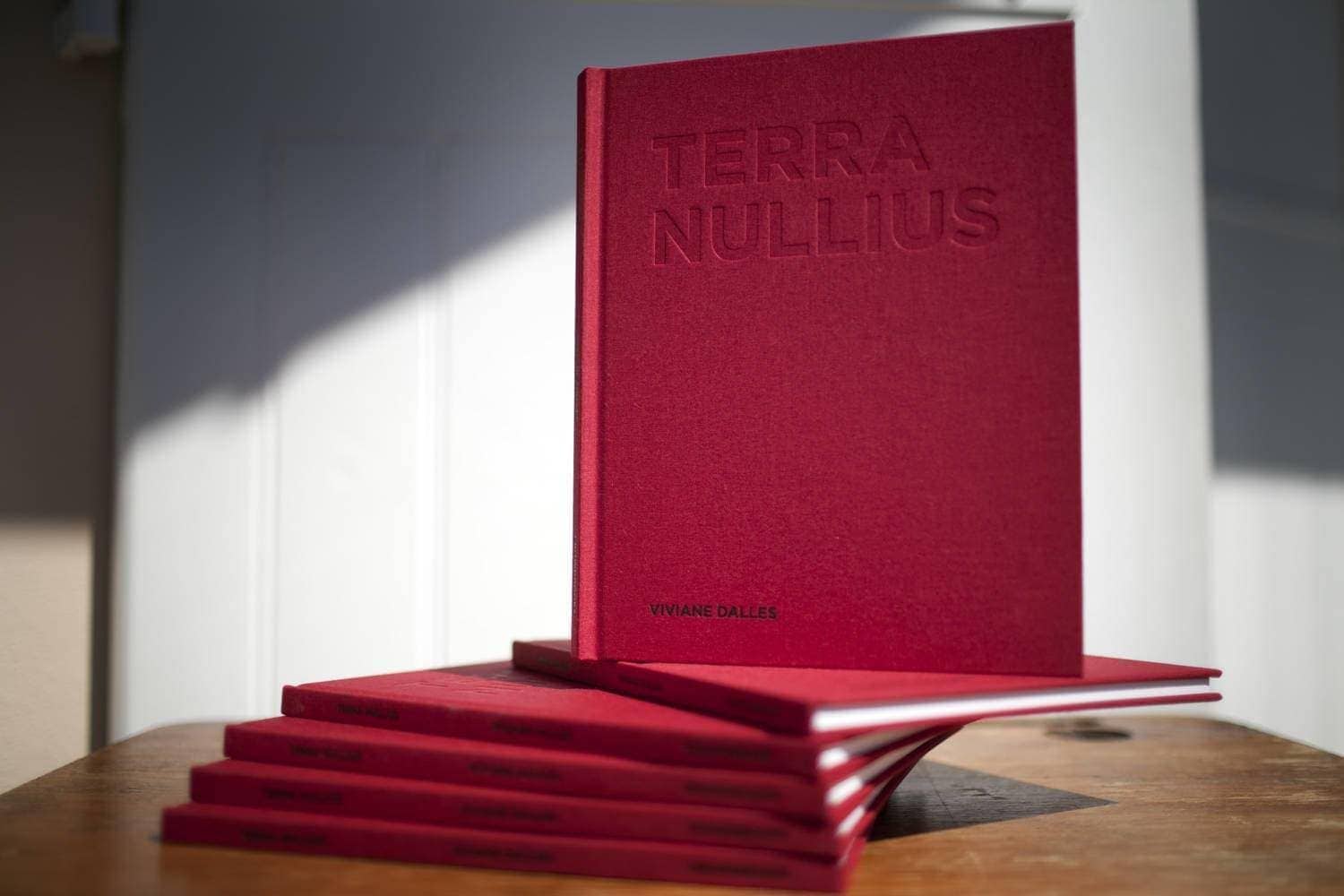 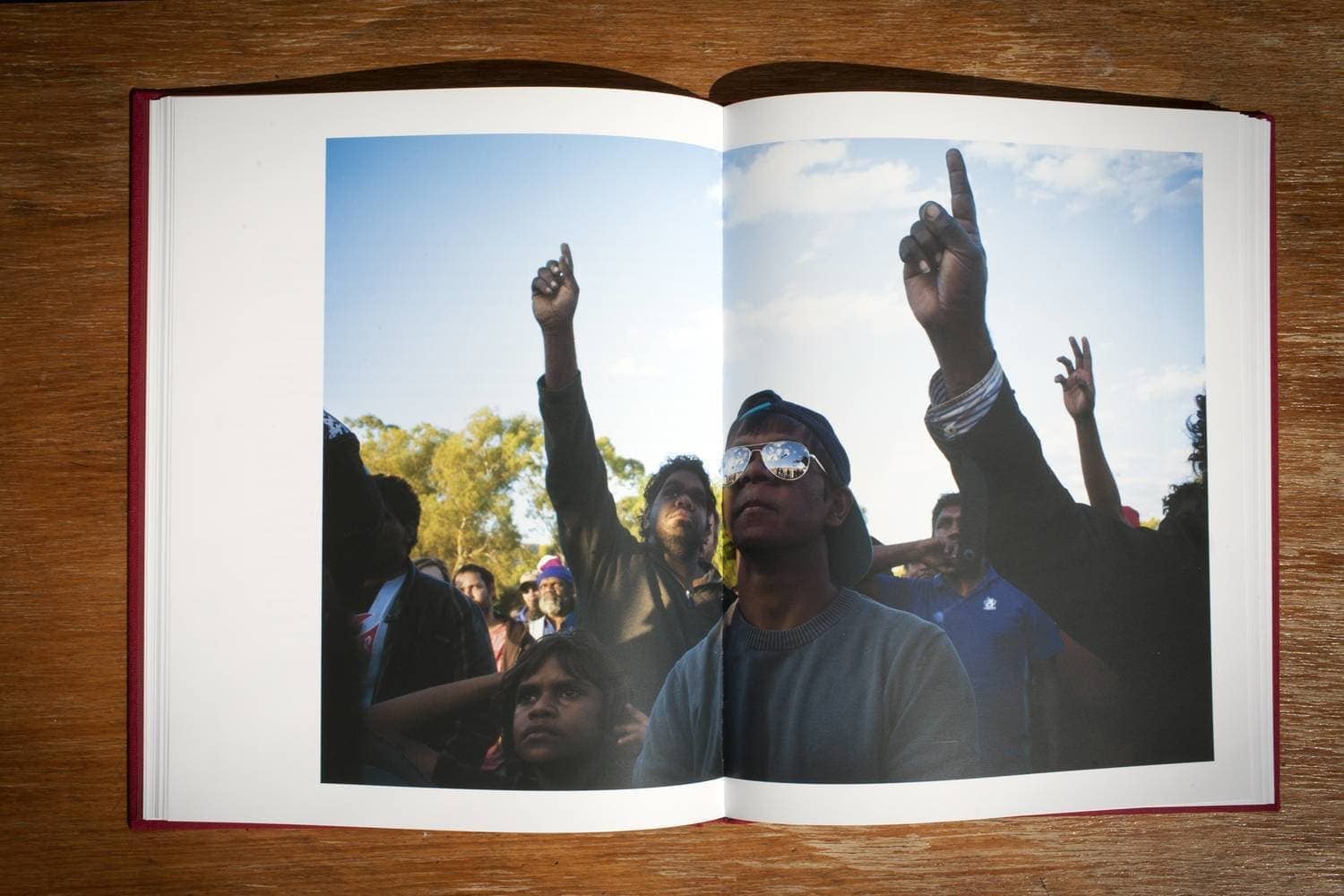 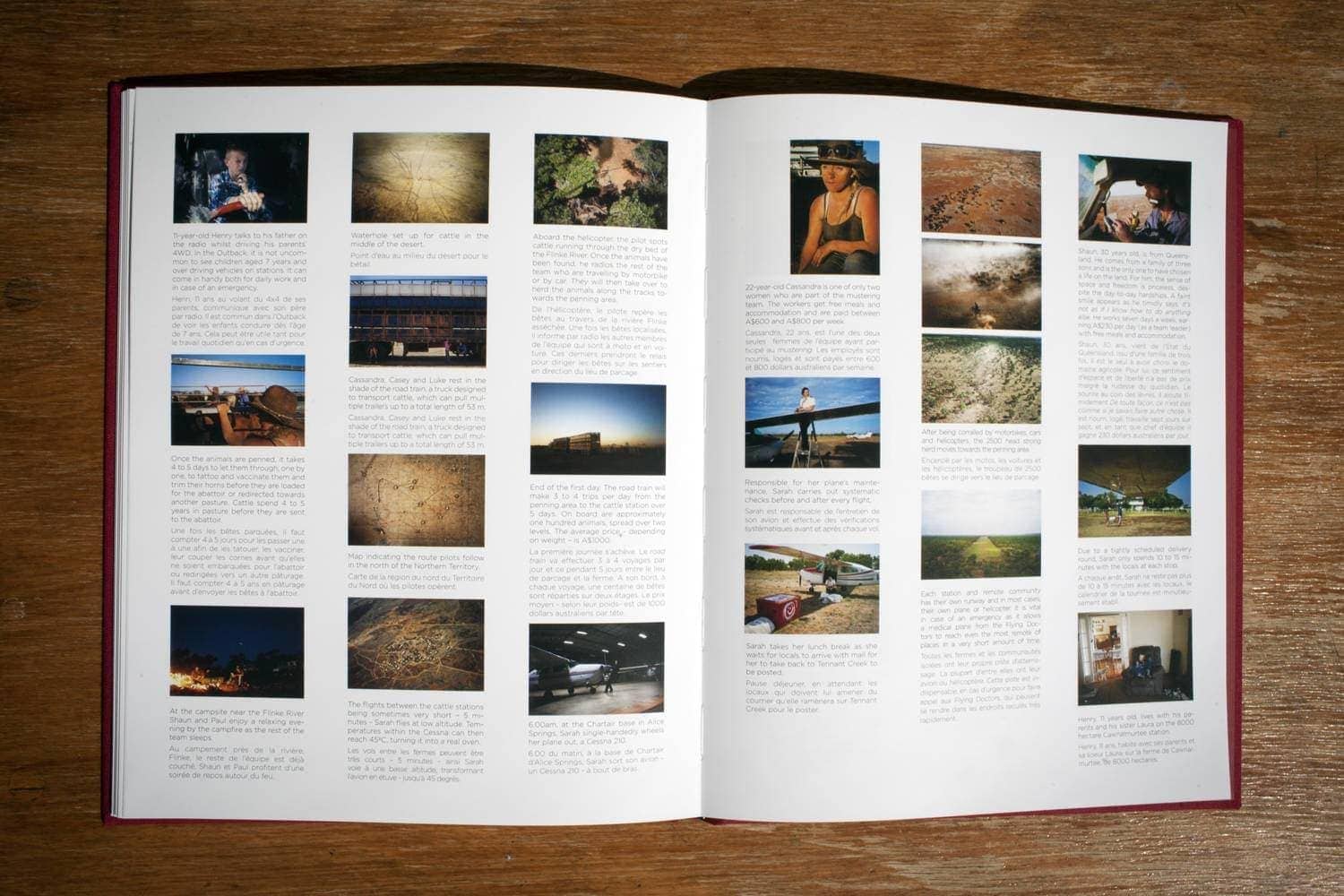