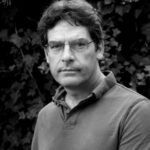 An oasis of fraternity
by Enrico Genovesi

Nomadelfia is a contemporary portrait of a historical Italian community reality.

A story that shows the depth of values such as: hospitality, faith, sobriety, justice, brotherhood, and makes us reflect on the existence of possible alternative models of life. 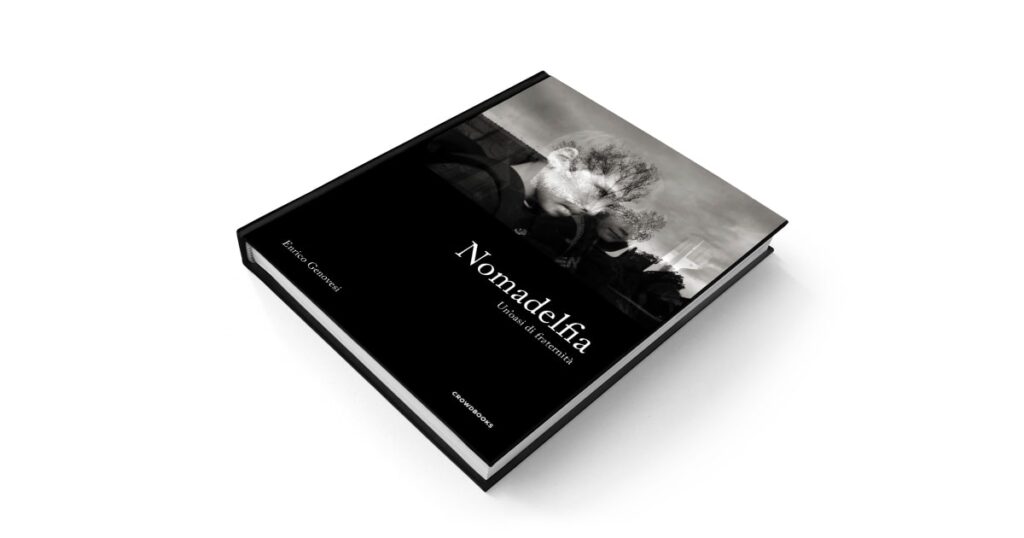 When in mid-2017 I found myself confronting the theme of “family”, the connection with Nomadelfia was immediate for me. In fact, I was already aware of this reality and, even without having ever investigated it, I immediately grasped the peculiarity of its community nature characterized by being, in fact, a “family of families”.

I had the privilege of attending the community of Nomadelfia for a long time and I continue to do so today. I’m constantly narrating this singular reality, my commitment it’s a long-term project that I am now converting into a photographic book.

As a photographer, my discreet work, based on respect and trust, has allowed me to naturally enter their everyday life and their stories. Relationships of great mutual esteem were born. I am amazed every time by the great sense of peace and well-being that I find here. 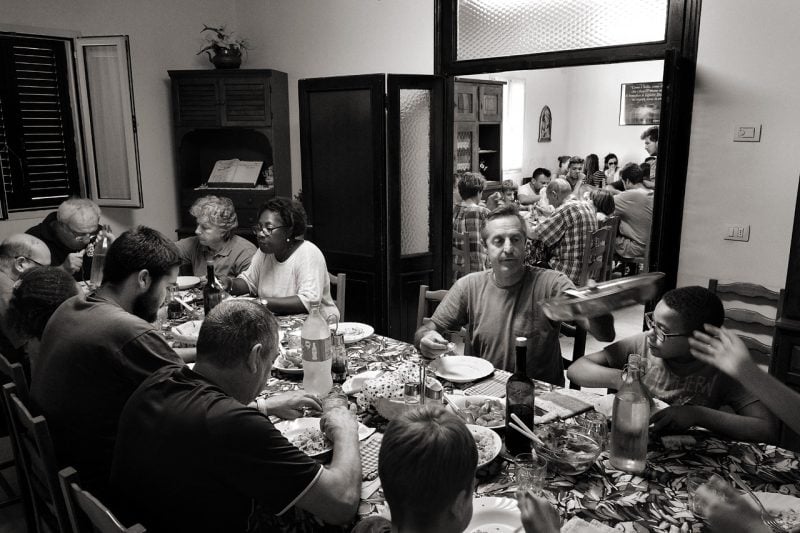 Contrary to what we might think, Nomadelfia is not a closed reality, neither physically nor mentally.

The life of people within Nomadelfia takes place mainly in an area of about 4 square km where agricultural activities and various kinds of tasks are carried out, but their relationship with the outside world is continuous and takes place under various aspects. 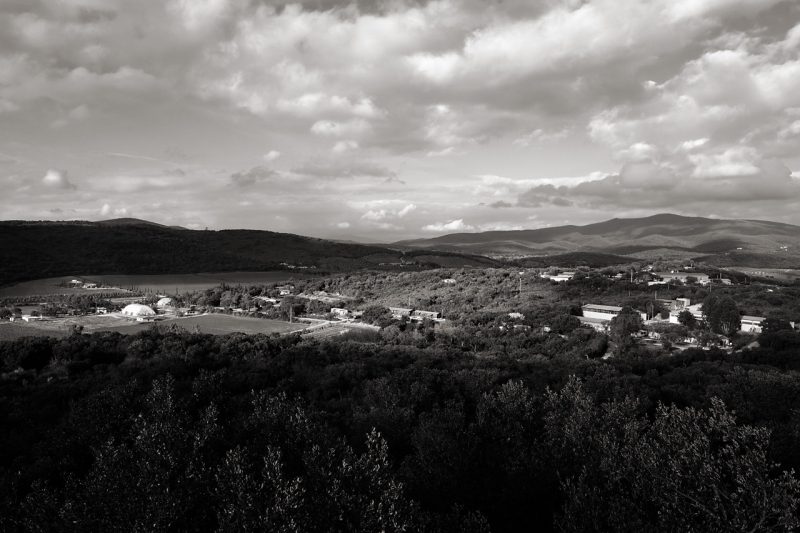 This publication makes possible to know the existence of a collective experience that represents a “contemporary utopia” that is absolutely actionable. My personal experience as a man, as well as a photographer, intends to make it through to reveal the profound value of their extraordinary model of life.

Nomadelfia was founded in 1948 in the former concentration camp of Fossoli (MO) by Don Zeno Saltini with the aim of giving a father and a mother to abandoned children.

After various vicissitudes, the small population that composes it has settled near the city of Grosseto. A community people with its own Constitution, which is based on the Gospel and is extremely dedicated to welcoming.

Its name derives from the Greek terms nomos and adelphia, which means: “Where brotherhood is law”. 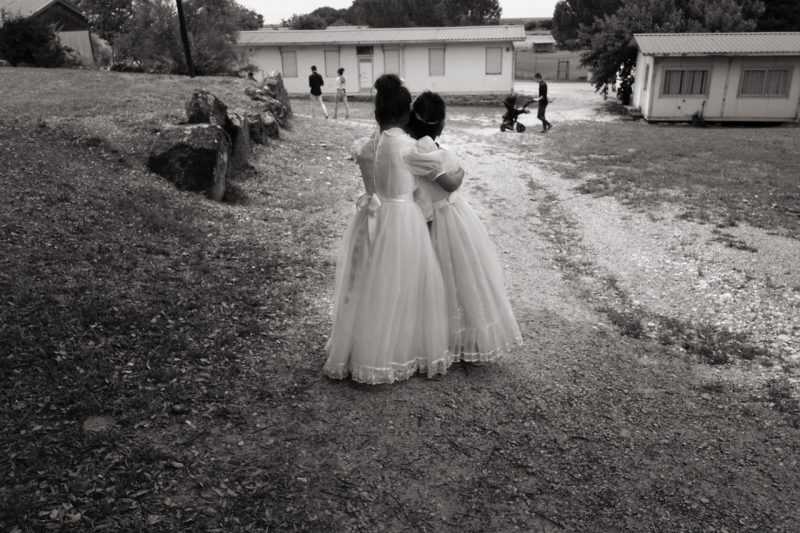 Nomadelfia has its own history, its own culture, its own law, its own language, its own way of life, its own tradition. It is a population with all the components: men, women, priests, families, children.

For the Italian State it is a civil association organized in the form of a work cooperative, for the Church it is a parish and a private association of the faithful. It currently has about 300 people, 50 families divided into 11 groups, of which almost half are children and young people, a pulsating part of the community.

In Nomadelfia all assets are shared. The economic resources come from work, from welfare contributions for the children welcomed, and from providence, especially through the activities of the apostolate: press, shows, meetings.

In the spirit of the evangelical counsels, the population of Nomadelfia leads a life characterized by “sobriety”, that is, according to real human needs. There is no money in Nomadelfia. There are no shops but only warehouses. Food is distributed to “Family Groups” in proportion to the number of people and according to the needs of individuals. Even for clothing, the “nomadelfi” draw from the warehouse and always within the limits of actual needs. 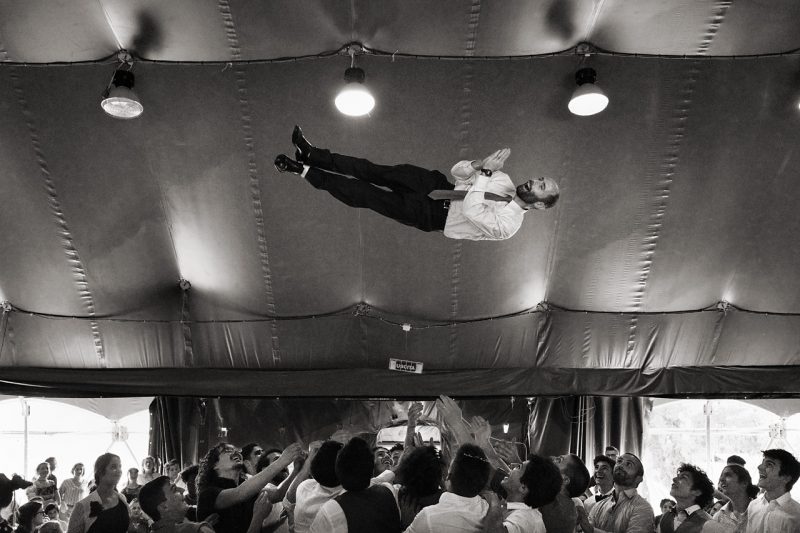