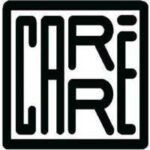 A monograph presenting landmark works by the movement’s most important artists.
by Dominique Carré Editeur
0
copies to goal
130%
completed
0
days
130%
This campaign has been successfully funded, the book has been sent to print.

In 1993, when Gilles A. Tiberghien’s book was published, there was virtually nothing in French—in any case no book—on the range of works that are commonly known as Land Art. Even in the United States, interest in this type of art was marginal.  Today, many of the people included in this book are now acclaimed as some of the greatest artists of the twentieth century. In other words, at the time, the book uncovered an entire sector of art through an approach provided by a historian and art philosopher. This is why the original version, now out of print, remains a reference in the field and a collector’s item. The idea of republishing an updated version is based on several factors. In addition to the constant demand from an growing readership strongly interested in this area, is the fact that a certain number of works begun before 1993 are now nearly complete (Complex City by Michael Heizer, Roden Crater by James Turrell, Star Axis by Charles Ross) and it is important to include them. Plus, other works from the historic era of Land Art have evolved (notably Smithson’s Spiral Jetty) and some are disappearing (for example, Heizer’s Effigy Tumuli, which is poorly maintained; Smithson’s Partially Buried Woodshed,which was severely damaged by fire).  Furthermore, the term “Land Art” has become so common and such a catchall that is was important to create a definition to distinguish various trends and to better understand the production of younger artists—who may be interested in the work of their elders although without claiming to be making Land Art themselves. Finally, we now view this artistic practice in a different way. Nature, landscape and ecology now attracts a great deal of attention, and, aside from artists and art collectors, many people are now interested in Land Art, particularly architects and landscape architects.

Specifications
300 x 265 mm – 368 pages The new edition includes two new chapters, an updated text with more detailed notes, and more than 120 new illustrations among the 500 in the book. All the translations have been reviewed and corrected. The appendices include a new bibliography that incorporates works published after 1993, an updated list of film and an index of works. 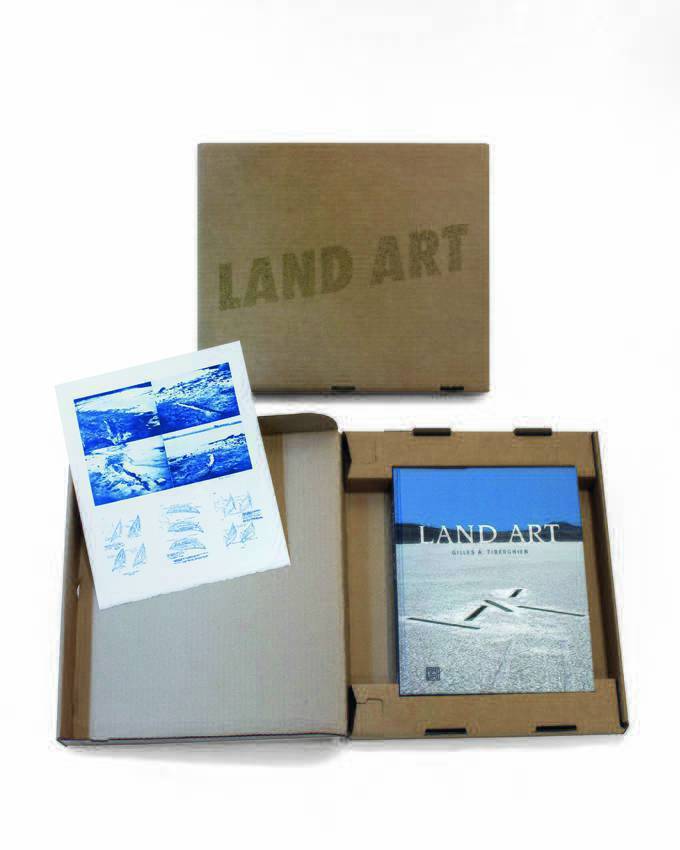 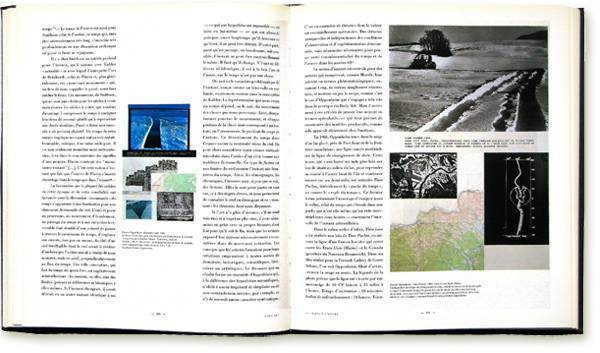